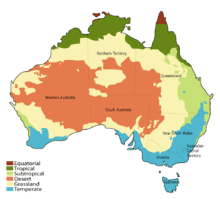 Here’s the introduction to the CFN piece. It is worth ploughing through for diamonds like this…

The reason it gave for picking up stakes and moving operations to Kentucky? American law (under which cannabis is still federally illegal) was supposedly easier to navigate than emerging federally sanctioned Australia. The firm also declined to apply for a cannabis license, although it was apparently invited to do so by the government.

Quite a few interesting developments, with not only country-wide, but global implications. Including, as it turns out, a bill to fast-track access to imported cannabis for terminal Australian patients expected to pass by October. Not to mention a new player clearly forming on the global, medical cannabis ex-im stage. 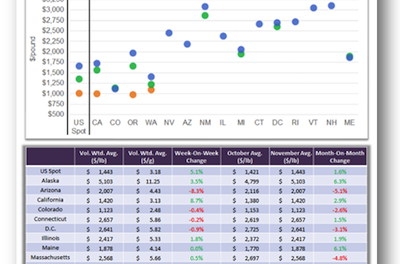 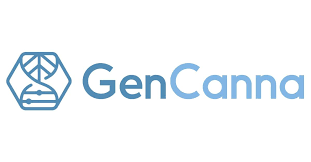 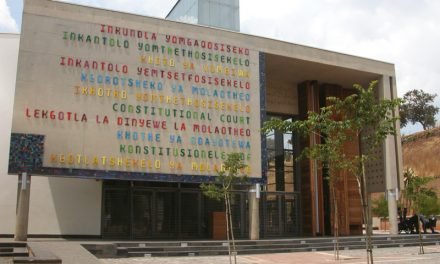