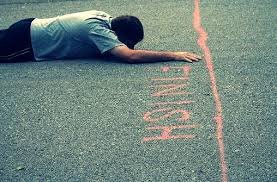 Almost over the line but not quite !

The Chicago City Council Committee on Contracting Equality and Oversight has approved a measure that would force cannabis sales in the city to be delayed until July 1 because of the lack of minority-owned dispensaries, NBC Chicago reports. The measure would need to be approved by the full city council but, even if it passed, could be vetoed by Mayor Lori Lightfoot.

The Chicago Aldermanic Black Caucus called the narrow 10-9 vote “a step in the right direction” and indicated that they are having “ongoing discussions” with the city and state about equity in the industry.

Pam Althoff, executive director of the Cannabis Business Association of Illinois, told CBS Local that she was surprised by the vote.

“This was not anticipated,” she said in the report. 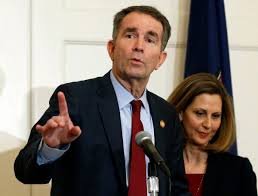 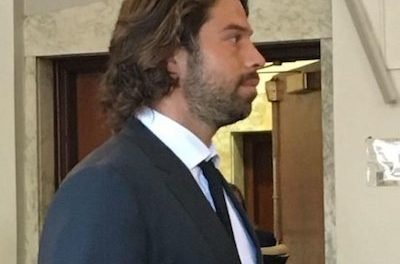 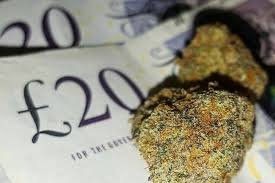