Colombia’s prosecution seized assets worth almost $246 million (COP1.2 trillion) of an alleged money laundering ring with ties to the international drug trade in the United States and Asia.

According to the prosecution, the Holy Land organization’s international partners forged export invoices, a common ways to launder drug money through legal trade.

The money laundering would implicate export companies from mainland China, Singapore, Panama, India and Hong Kong, and middlemen in Panama and Ecuador, according to the prosecution.

The allegedly illegal imports allegedly entered Colombia through the container port terminals of Buenaventura on the Pacific coast and Barranquilla, where the Holy Land’s headquarters are located.

The imported clothes were subsequently sold to the clothing company’s 29 branches and more than 30 franchises throughout Colombia. 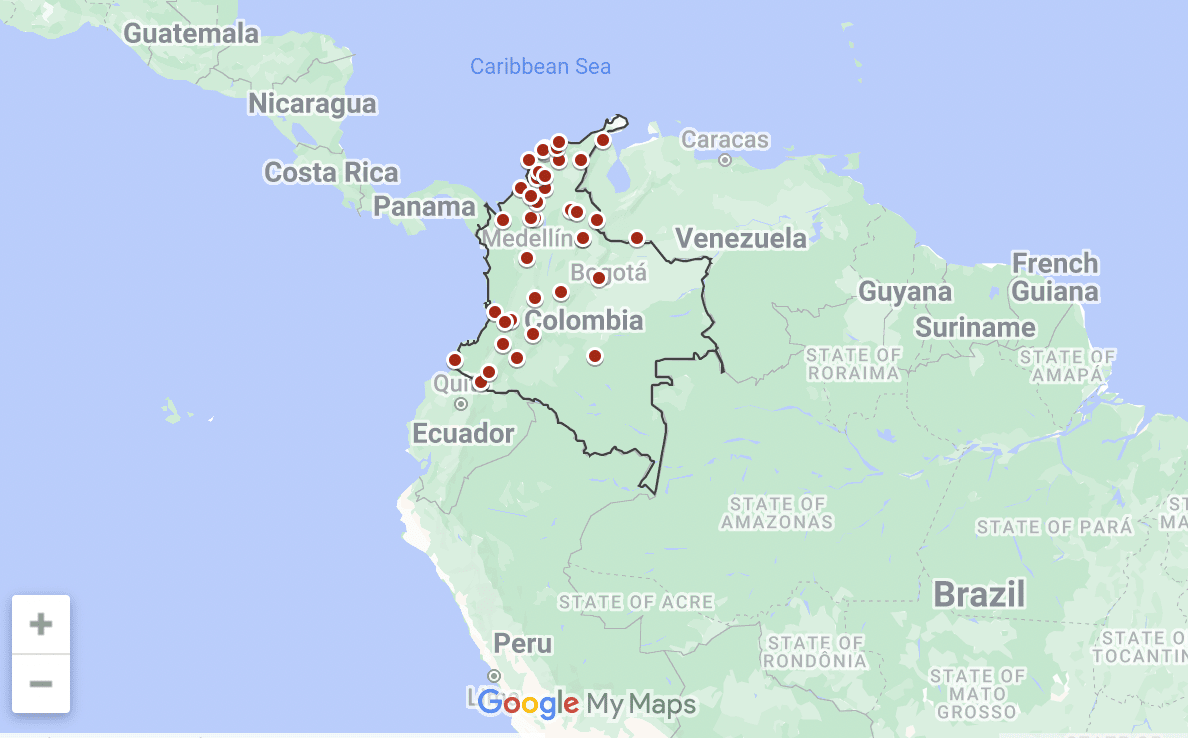 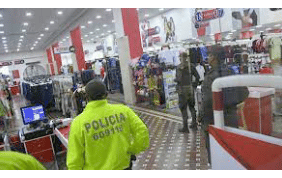