Published November 16, 2020. Four investors defrauded in a black-market marijuana trafficking scheme have been awarded nearly $2.5 million in restitution after the mastermind of the criminal enterprise was found guilty of racketeering and securities fraud, among other crimes. 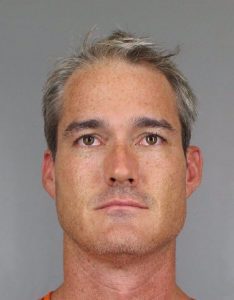 After a two-day hearing, Arapahoe District Court Michael Spear ordered the victims be paid restitution for the harm Scott Pack caused them when he took their money on false pretenses.

“It is fitting that Pack’s insatiable greed and disregard for Colorado’s laws has now resulted in the law divesting him of much of his ill-gotten gains,” said District Attorney George Brauchler. “This is a significant amount of money to pay in restitution, even for a rich California kid who lives at his parents’ property. I am pleased the victims will be provided some of what was taken from them.”

Pack was indicted in June 2017 along with 19 others after an investigation that started in August 2016. At that time law enforcement found an illegal marijuana operation at a site in Elizabeth. Investigators discovered 845 marijuana plants weighing 2,535 pounds worth more than $5 million.

That was the beginning of an investigation that uncovered a major drug trafficking organization that was involved in illegally cultivating, processing and distributing marijuana and marijuana products to at least five states. The DTO produced well over 300 pounds of marijuana each month at sites in Denver, Elizabeth and Colorado Springs. The distribution was arranged and executed throughout Arapahoe, Douglas and Elbert counties, and other locations along the Front Range.

The DTO used the guise of a licensed and legal business – Harmony & Green and various iterations — to cultivate and distribute marijuana illegally. Harmony & Green never produced any marijuana that was legally sold. No legal marijuana sales were reported or marijuana taxes paid.

Pack, at the top of the drug enterprise, played a pivotal role, taking the proceeds of black-market marijuana as well as soliciting investors to back the enterprise through fraudulent statements and empty promises.

Pack and various associates scammed investors out of millions of dollars while Harmony & Green never once sold legal marijuana in Colorado but instead provided a front for a successful illegal marijuana trafficking operation.

He was sentenced in July to 12 years in prison. 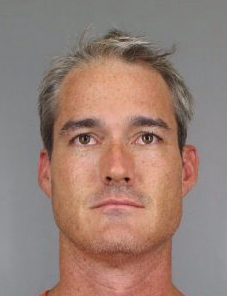