Half of likely Colorado voters would support a statewide measure to decriminalize possession of psilocybin mushrooms and establish a system of legal cultivation and sales of the psychedelic fungus, according to a recent poll that was shared with Marijuana Moment. And with that finding, activists are feeling emboldened to mount a campaign to put the policy change on the ballot in 2022. Writes Marijuana Moment

About one year after Denver became the first city in the U.S. to decriminalize possession of so-called magic mushrooms, the survey shows that voters have an appetite to not only expand that policy across the state but also to go further by legalizing and regulating the supply chain and allowing medical professionals to facilitate access for people with depression, anxiety and other mental health issues. 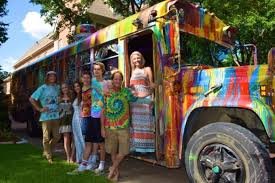