The complaint filed in federal court by Grasco Hemp, an Illinois-based company, claims that three mobile drying units built by Drying Solutions of Grants Pass, Ore., “failed completely” within a month during the 2019 hemp harvest season.

The three units, which together cost more than $200,000, were built from 53-foot freight trailers outfitted with heaters and fans from Sukup Manufacturing, according to the lawsuit. 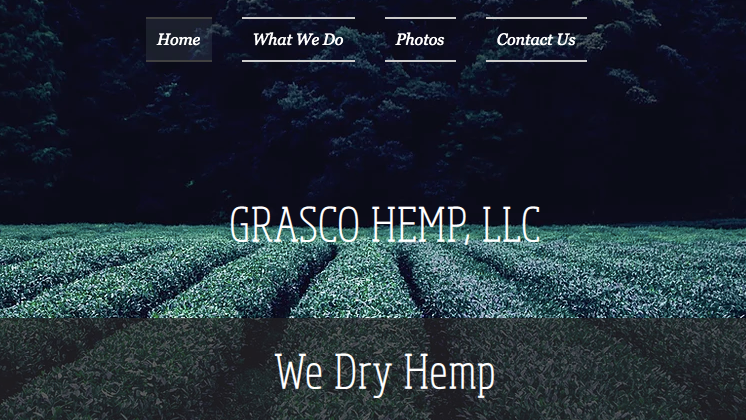 The “unique layout” of each mobile dryer was supposed to dry up to 2,500 pounds of freshly harvested hemp within 24 hours at temperatures low enough to “protect the trichomes and terpenes,” thus preserving the crop’s quality, the complaint said. 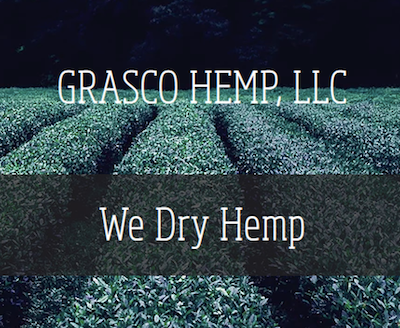