Defendant Pure Spectrum CBD is a cannabis company that (according to its website) was “born in the mountains of Evergreen, Colorado” and is “committed to cultivating and crafting the highest quality hemp-derived products.” In 2016, Pure Spectrum engaged plaintiff, a professional graphic designer, on an independent contractor, per-project basis to design logos, packaging, advertising, and marketing for Pure Spectrum’s products. Plaintiff contends that Pure Spectrum agreed that she would be the “ultimate authority (and would have ultimate say) on issues relating to the use and implementation of her creative work.” Pure Spectrum plaid plaintiff a monthly retainer for her services (beginning at $3,000 and working up to $5,000) and promised her a fully-vested 3% equity stake in the company (either as a “gift” or “in recognition of [her] extensive efforts, work, contributions and loyalty to Pure Spectrum”). Plaintiff never received the equity grant. There was no formal written agreement between the parties. Sigh. (See Sigh. (See this post for another case involving the fallout when a company and a freelancer fail to enter into a written agreement.)

You can guess where this is headed. After the parties’ relationship fell apart (the opinion doesn’t specify how or why), the plaintiff sued Pure Spectrum in the Federal District Court in Colorado, alleging that she had retained the copyright in her work product and that Pure Spectrum’s use of that work product infringed upon those copyrights. In defense, Pure Spectrum argued that its use was authorized by dint of an implied-in-fact license that arose from the parties’ conduct.

“(1) a person (the licensee) requests the creation of a work; (2) the creator (the licensor) makes the particular work and delivers it to the licensee who requested it; and (3) the licensor intends that the licensee-requestor copy and distribute his work.”

It was undisputed that Pure Spectrum requested work from the plaintiff (the first prong). With respect to the second prong, plaintiff contended that she never “delivered” control of her designs to Pure Spectrum because she “maintained exclusive control over all of her creative designs at all times.” The court didn’t buy it, given that the works had been created at Pure Spectrum’s behest, the plaintiff was paid for her services (even if she was not paid in full for those services, since she never received the equity grant), and the record provided no indication that Pure Spectrum never received possession of them. Delivery occurred.

With respect to the third prong, the court concluded that the record supported that plaintiff had intended for Pure Spectrum to use the works. (“Without intent, there can be no implied license.”) To determine whether such an intent existed, courts look at the licensor’s objective intent at the time of creation and delivery of the work as manifested by the parties’ conduct, including:

The court noted that the record contained contradictory evidence regarding what level of control plaintiff had intended to reserve in her work product. On the one hand, plaintiff submitted an affidavit in which she claimed she did not give Pure Spectrum “the creative rights to alter or otherwise use [her] artwork without [her] approval, in advance,” and Pure Spectrum’s COO at the time admitted that he had agreed that the plaintiff would have “ultimate authority (and would have ultimate say) on issues relating to the use and implementation of her creative work into [Defendants’] marketing plan.” On the other hand, plaintiff sent an email to Pure Spectrum in which she stated that “[t]ypically clients own the work created for them. At least that’s how [she] operate[s].” Notwithstanding the factual dispute regarding the degree of control that plaintiff was entitled to exercise over her work product after delivery, the court found that “objective facts demonstrate an intent for Defendants to use Plaintiff’s works.” This was not a one-off relationship: over the years, plaintiff had performed creative services on multiple branding and advertising projects, including content for email, print, and social media. She was paid for this work. Content like this was, obviously, was intended to be distributed to the public, and presumably (although the court’s opinion doesn’t say this expressly), Pure Spectrum did exactly that (at least until the time parties’ relationship deteriorated). Under these circumstances, it was reasonable to conclude that the plaintiff had intended Pure Spectrum to use her work product. “Because Plaintiff created her works specifically for Defendant, and such works were meant to be used and distributed as part of Defendants’ business and marketing, the Court finds that an implied license existed.”

Finally, plaintiff argued, in the alternative, that even if an implied license existed, she had revoked it during a meeting that took place between Pure Spectrum’s new COO and plaintiff. While a license unsupported by consideration is revocable, there was no dispute that Pure Spectrum paid plaintiff for her work. The fact that plaintiff may be owed more money than she was paid is “a breach of contract question, not a question of implied license.” Accordingly, the court concluded that the implied license in this case was irrevocable and granted summary judgment to Pure Spectrum on the copyright claim.

The court denied the defendant’s summary judgment motion with respect to the plaintiff’s other claims – including securities fraud, breach of fiduciary duties, breach of contract, and unjust enrichment and fraud – because there were material factual disputes. 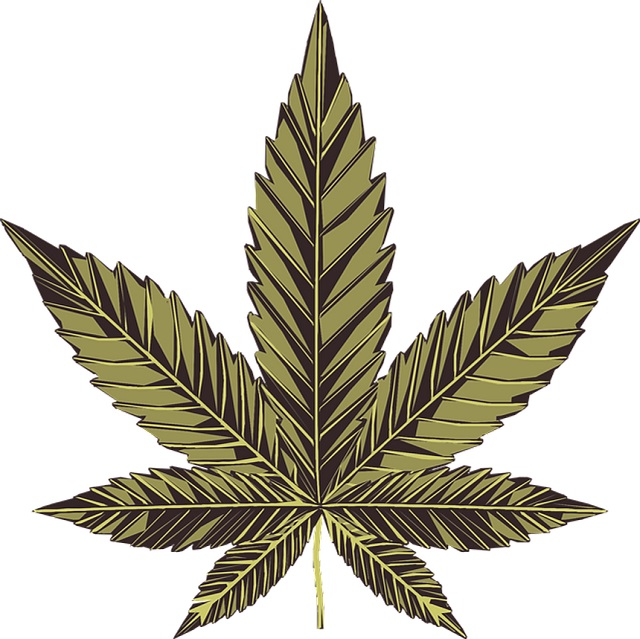 This alert provides general coverage of its subject area. We provide it with the understanding that Frankfurt Kurnit Klein & Selz is not engaged herein in rendering legal advice, and shall not be liable for any damages resulting from any error, inaccuracy, or omission. Our attorneys practice law only in jurisdictions in which they are properly authorized to do so. We do not seek to represent clients in other jurisdictions. 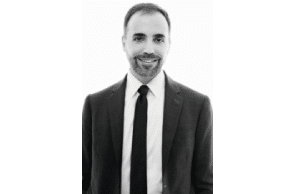