Ganjapreneur reports 200+ jobs have gone at the company..

The cannabis giant Curaleaf laid off approximately 220 employees last week heading into the Thanksgiving holiday, Insider reports. Curaleaf, which employs more than 6,000 people, is a vertically integrated multistate operator that grows and sells cannabis through its own storefronts in 21 states including Arizona, Florida, Michigan, and Illinois.

A Curaleaf representative told Insider the cuts were “part of an effort to control costs and drive efficiencies in the face of economic uncertainties ahead” but declined to specify which company departments were the most heavily affected.

“I don’t like having to deliver this news, and we haven’t reached this decision easily,” CEO Matt Darin said in a company-wide email. 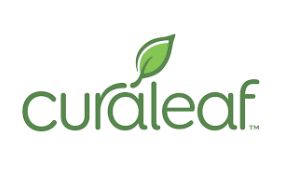