Customs officers announced on Wednesday that the haul of drugs was uncovered in a 40-foot-long container that carried multiple boxes of frozen chicken feet at the Kwai Chung Customhouse Cargo Examination Compound. 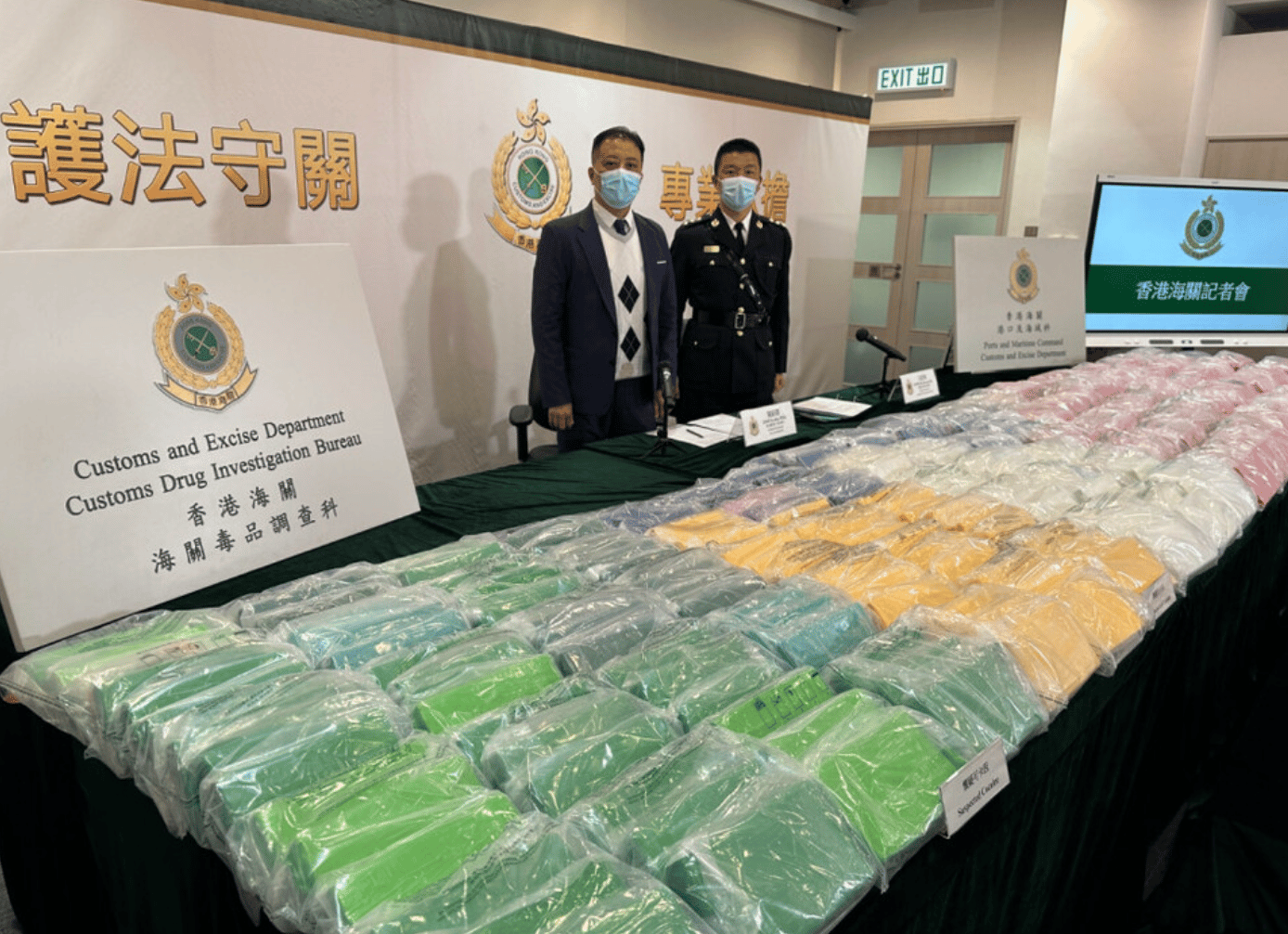 According to Alex Wong Kei-cheung, Divisional Commander of Customs’ Containerized Cargo Examination, officers found the container suspicious as its sender’s address turned out to be a private residential flat in Brazil.

Officers inspected the container and found 1080 boxes of frozen chicken feet, among which 30 boxes had different packages and brands from others. After an X-ray inspection, customers confirmed that each of the 30 boxes contained 10 packs of suspected cocaine powder.

Three men aged 38 to 72 were arrested after the inspection, including a goods truck driver who claimed to be the receiver, an operator of a food company that appeared in the delivery address of the container, and a man who had applied for an import license of the container.

Customs believed the haul of drugs was imported to meet the demand for Chinese New Year, and officers stopped it from entering the local market, said Philip Chan Siu-kau, Divisional Commander of Customs’ Drug Investigation 1. 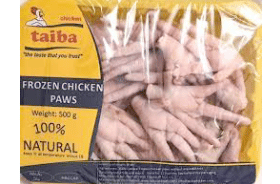