David Feldman Blog: How to Prepare for New York’s Cannabis Adult Use Legalization

David a partner at  boutique  Hiller PC in New York… writes in his latest blog post..

As the final counts are being completed in the Presidential election, one thing is certain. Montana, Arizona, New Jersey and South Dakota have become the latest US states to legalize adult use of cannabis. New Jersey, in particular, is of interest to my home state of New York, as well as to folks in Pennsylvania and other surrounding states. New York came close but failed in its attempts to legalize adult use in 2019 and 2020 through its Democrat-controlled legislature. New York’s governor and top aide on cannabis have again signaled their strong desire, especially following New Jersey’s action, to bring legalization across the finish line for the Empire State in the first quarter of 2021.

If you are considering entering the New York market for adult use cannabis (and a likely expanded medical marijuana market), what can you do now? Quite a bit actually, even though applications likely will not be accepted until at least late 2021. First, consider where you might be looking to establish your operations and try to lock down real estate if possible. Ideally confirming your team for the business is key, as well as financing. In addition, any branding you may plan to do should start sooner rather than later.

Last, make sure you have good advisors on board (ahem ahem). It is critical that any lawyers or consultants you engage are very familiar with the New York legislation when passed, as well as regulations to be written. And some advisors may choose to limit how many clients they may take on in the application process if it appears that the number of licenses to be offered is limited as well. More to come as we learn more about the planned new bill. 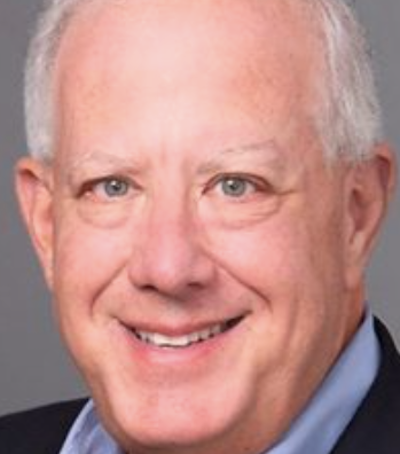