Five years after Ottawa legalized marijuana, 33% of the market is still controlled by drug dealers, says the Department of Public Safety.

“One of the main goals of legalization of cannabis was to reduce criminal activity by keeping profits out of the pockets of criminals,” the department wrote in an October 17 briefing note Cannabis Black Market.

“The illicit drug trade provides organized crime with one of its most financially lucrative criminal markets. A well-regulated legal cannabis industry is in place and is significantly displacing the black market,” said the note. “Today the legal cannabis market accounts for approximately 67% of market shares. However, there continues to be a well-entrenched illegal market in place.”

“As the legal market matures there will be downward pressure on wholesale prices as producers’ costs decline. However, long-term prices are less predictable as consumer tastes and product offerings, including value-added products, evolve,” the findings say. 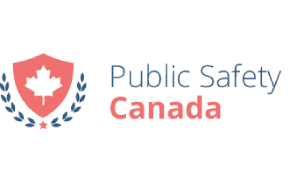