With watershed elections looming in Germany, some politicians are talking about a new approach to drug control.

The opposition Free Democrats (FDP), for whom civil liberties are a major issue, have called for the limited and legal sale to adults of “cannabis for leisure consumption.” In view of growing global sales of cannabis for medical purposes and private pleasure, the business-friendly FDP is even looking to turn “Cannabis Made in Germany” into a lucrative export product

The race to legalize marijuana

Things are really beginning to happen in the debate over illegal drugs — and, above all, cannabis. Half a century of restrictive drug policies across Europe has not helped to significantly stifle demand or slash supply. Even the coronavirus pandemic has had no real effect on the flourishing black market.

Despite lockdowns and border checks, “at the beginning of 2020, the European drug market was characterized by the widespread availability of a diverse range of drugs of increasingly high purity or potency,” said a report published in mid-June by the European Monitoring Center for Drugs and Drug Addiction (EMCDDA). 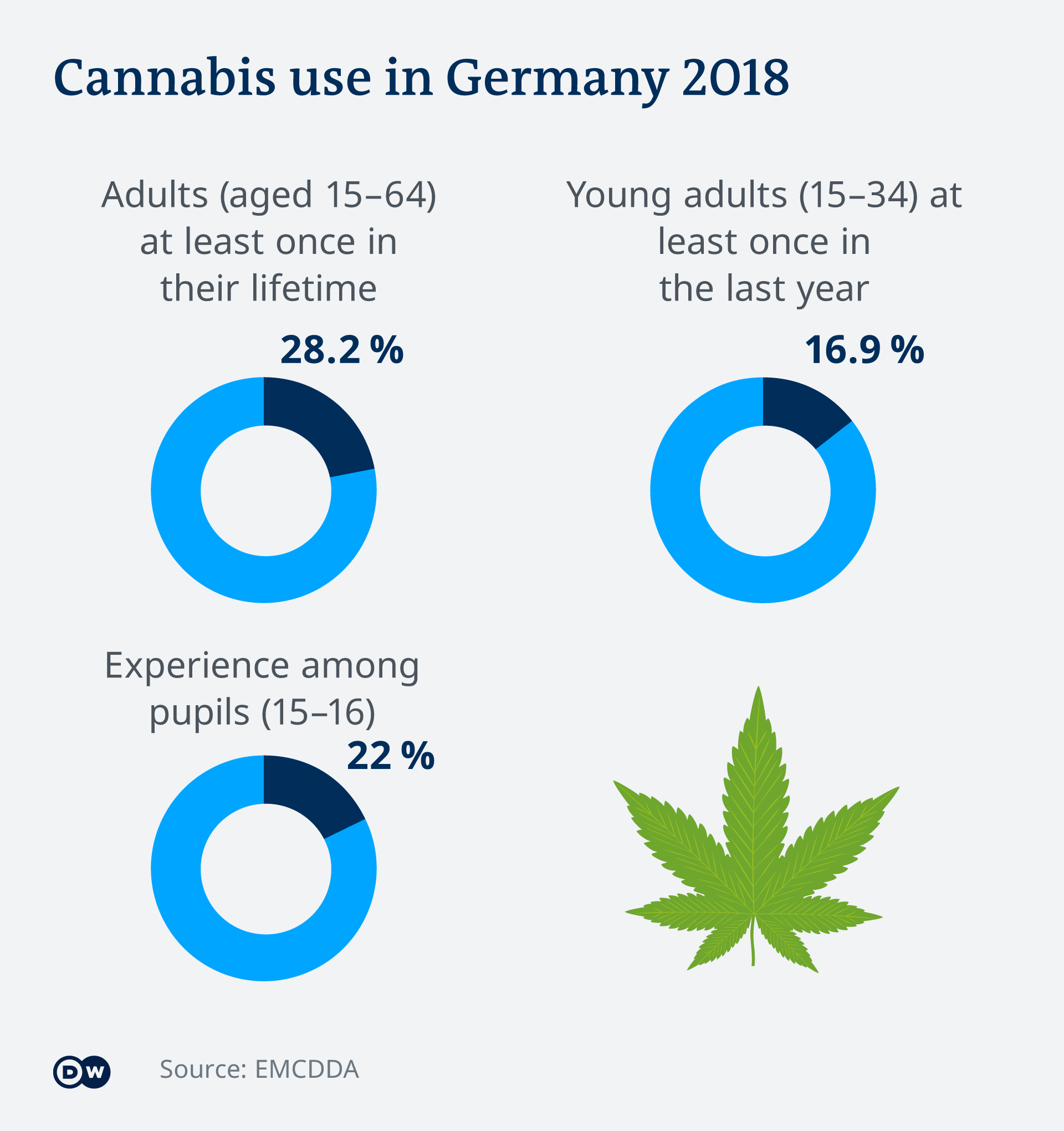 Sales of illegal drugs in Europe are now reported to be worth some €30 billion ($15.5 billion). And, just like in other countries around the world, cannabis is also by far the most popular prohibited drug in Europe. Despite all the bans and crackdowns, EMCDDA figures suggest that nearly 30% of all adult Europeans will try smoking cannabis as a joint or with a pipe at least once in their lives. In Germany, too, every third adult has smoked cannabis at least once in their lives, indicating there is a high level of acceptance for the drug in many sectors of society.

This explains why a growing number of lawyers and prosecutors, criminologists, police officers, and social workers are questioning the reasoning behind prohibitionist policies. Politicians are also beginning to ask whether the police and state prosecutors are the right instruments for protecting people’s health. The discussion has been fueled by one key trend: In more than a quarter of all US states, adults are now permitted to buy quantities of their favorite narcotic — legally.

Four of the six parties currently represented in the Bundestag, the German parliament, are committed to backing an end to the prohibition policy.

How dangerous is cannabis?

Of course, there are differences between the various political parties. But the Green party and the FDP, the Left Party, and the Social Democrats (SPD) all agree that present drug strategies based on prohibition are a failure. They are all calling for new approaches to pave a path between strategies like legalization, decriminalization, and regulation.

Wieland Schinnenburg, the FDP’s parliamentary group spokesman on drug and addiction policy, told DW that there are an estimated 4 million regular cannabis users in Germany. And their fates are being left to the ruthless forces of the black market, where there are no quality standards.

What’s more, says Schinnenburg, the state is losing out on sizeable revenue. “If the market were to get official approval, the state would of course take in tax income that could, in turn, be spent on prevention and therapy.”

So just how much money are we talking about here? Well, in 2018, that was precisely what Justus Haucap, professor of economics at Düsseldorf University, decided to find out.

He calculated the combined sum that could be saved in police and legal services plus income through tax revenue totaled around €2.6 billion. 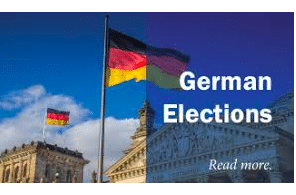