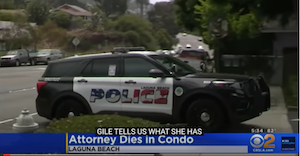 A Los Angeles attorney was shot and killed in an oceanfront condominium in Laguna Beach early Tuesday morning, marking the first homicide in the city in nearly one year.

At 5:19 a.m., Laguna Beach police responded to a 911 call about breaking glass and the sound of gunshots at Laguna Lido condominiums, located at 31755 Coast Highway.

Officers arrived on scene to find a man with gunshot wounds in a second-floor unit.

The victim was later identified at 46-year-old Barret Slome, a part-time resident of Laguna Beach, who was pronounced dead at the scene.

The State Bar of California website shows that Sloam faced disciplinary action and his license to practice law in California was suspended earlier this year.

Los Angeles police said Slome, whose name is listed on a North Hollywood and West L.A. marijuana dispensary, may have been targeted because the suspects believed he had a large amount of cash and drugs in his home. 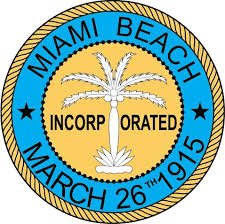 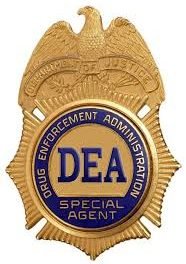 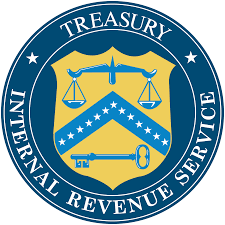 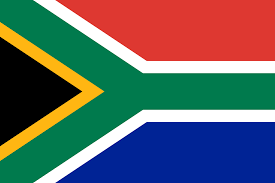