The deal will see Elixinol acquire CannaCare Health GmbH, the owner of CANOBO and comes as cannabis-competitors ECS (ASX: ECS) and Little Green Pharma (ASX: LGP) make their own waves in the industry today.

If CannaCare attains FY21 revenues of 12.9 million euros and 20 per cent EBITDA, the maximum earn-out of 15 million euros is payable in Elixinol shares, making a total potential consideration of 24 million euros (AUD$37 million).

The acquisition is Elixinol’s latest play in Europe and will see the Sydney-based company gain a serious foothold in Germany’s fast-growing CBD market, forecast to grow to a total market size of US$600 million.

CANOBO already has an established presence in Germany too, with more than 4,500 bricks and mortar retail distribution points, and an extensive range of 20 products consisting of CBD oils, sprays and skincare products which are manufactured in Europe.

Elixinol expects the acquisition, which still requires shareholder and regulatory approval, to fast-track revenue and give it a path to profitability.

At the maximum FY21 revenue earn-out threshold of 12.9 million euros, CannaCare would be contributing more than 100 per cent growth on standalone FY20 group revenue to Elixinol.

“By acquiring CannaCare we gain a strong foothold in Europe’s fastest growth market of Germany and, together with our established UK business, will become a leading pan-European business of scale.

“This acquisition enables us not only to quickly reach critical scale but importantly opens up new opportunities to cross sell our portfolios, leverage the new scale to reduce our cost of doing business and apply best practices across global business.”

Importantly, the move comes after the United Nations Commission on Narcotic Drugs accepted a World Health Organisation recommendation to down schedule cannabis and cannabis resin.

This move is expected to lead to a novel foods regime for CBD being implemented across Europe – the world’s second largest CBD market after the USA.

The acquisition will be funded by three million euros in cash, funded from existing cash reserves, and 6 million Euros paid by the issue of fully paid ordinary shares in EXL. 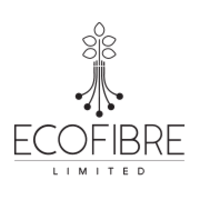 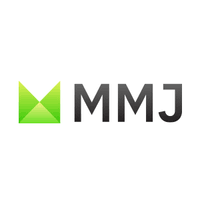