Another update with regard to a cannabis deal with US company Stem Holdings deal that the country’s absolute monarch wants his parliament to rubberstamp.

Local media are reporting arrests, intimidation and even the disappearance of one MP over the last 48 hours

Senior political insiders have told Swaziland News that  MP ‘Magawugawu’ was among the list of MPs who are being targeted as an intimidation tactic to force Parliament to pass the Cannabis Bill into law, the ultimate intention, it has been disclosed, is to award Stem Holdings a cannabis license.

The report goes on to reveal

When reached for comments by this Swaziland News, MP Mduduzi ‘Magawugawu’ Simelane confirmed that police followed him after a Parliament sitting on Wednesday but said he was currently not ready to comment about the latest developments. 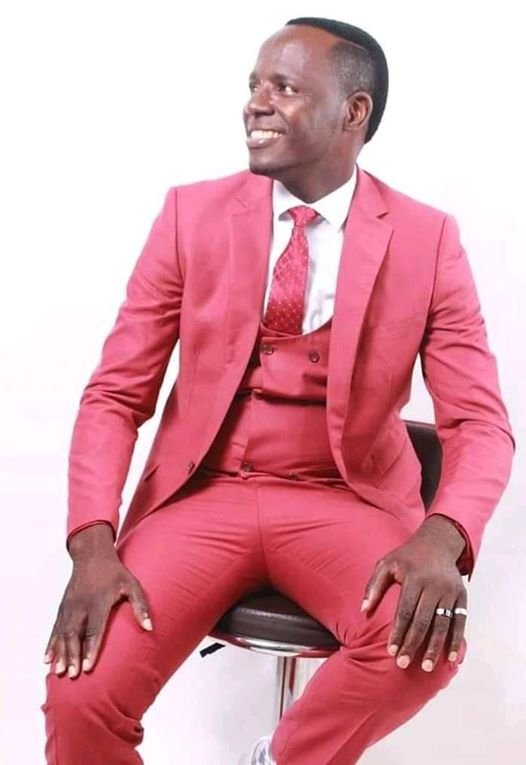 “I am aware that the police followed me yesterday (Wednesday) but I can’t comment at the moment” said the MP.

Eswatini Police Spokesperson Phindile Valakati did not respond to our questions when asked about the latest developments but she was quoted by the media confirming the arrest of MP Mduduzi ‘Bacede’ Mabuza, the vocal MP who moved a motion suspending POCA, a law used by Cabinet to target dagga farmers.

King Mswati, the Sub-Saharan Africa last absolute Monarch with Executive, Legislative and Judiciary powers normally used the police to thrash dissenting voices and this include among others vocal MPs, independent journalists, human rights defenders and political activists. The State controlled and highly censored media normally mislead the Nation and the world that political activists and independent journalists abducted or forcefully dragged from their homes and detained by the King’s security agents in the midst of the persecution are merely ‘assisting the police in their investigations’

But now the targeting of vocal MPs in the tiny Kingdom of eSwatini comes after a critical debate and a highly investigative report that exposed how King Mswati allegedly entered into a multi-billion cannabis deal with Stem Holdings and subsequently unleashed police officers on dagga farmers while intimidating Parliament to pass the Cannabis Bill that would subsequently be used to award a license to the said company for the growing and processing of cannabis products.

On or around July 2020, MP Simelane when speaking in Parliament warned government not to start a civil war by targeting the dagga farmers saying a bigger population in the country was surviving with dagga farming as government was struggling to provide the youth with employment. 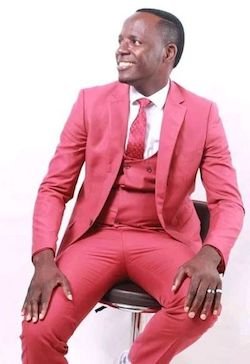