Former Adelanto mayor Richard Allen Kerr is due in federal court February 17th to plead guilty to accepting more than $57,000 in bribes and kickbacks. 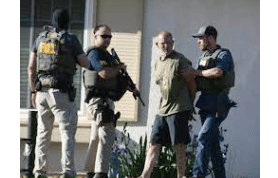