Expert Insight On Guilty Plea of Eaze CEO and Possible Ramifications for Cannabis Industry From Ryan Hale, Partner and CSO of Operational Security Solutions, or OSS

What Eaze’s Former CEO’s Guilty Plea Says About the State of Cannabis Banking: What’s Next?

On March 18, 2021, I talked with Ryan Hale, Chief Sales Officer and Partner of Operational Security Solutions (OSS), which was purposefully assembled almost five years ago by a team of former law enforcement, military and federal service professionals to directly support the security and banking needs of the legal cannabis industry.

OSS supports two dozen financial institutions and more than 100 Marijuana-Related Businesses through bicoastal operations between the central valley of California and the greater-Philadelphia area.

Notably, OSS is working on compliance consulting and security in New Jersey and Virginia and can weigh in on some of the complex issues facing operators in these states. 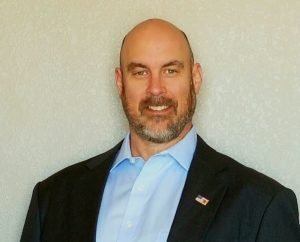 Ryan Hale: Yes. What Eaze was doing (under the knowing or unknowing leadership of Patterson) was illegal. It was only a matter of time before their scheme was exposed and the responsible parties were held accountable.

As a leader in the risk management industry, Operational Security Solutions sees businesses that want to cut corners in order to increase sales and profitability. So, it appears that Patterson was willing to take the risk for the amount of sales and profit they were able to earn.

Cannabis Law Report, Q2): Here at CLR we believe that Patterson was quite rightly brought to task for his actions and acted illegally. For example sales increased the value of Eaze and therefore by default Patterson’s personal wealth. Do you think that is a fair assessment of the situation or do you see more grey in the whole affair?

RH: Yes – that is a fair assessment. From our perspective, it isn’t as “grey” as some people purport. Anyone involved in the cannabis industry – whether it’s directly as a cultivator or indirectly as an auxiliary business supporting the industry – knows that legalization and decriminalization are not federal edicts. Rather, states must approve business operations within a defined set of regulations.

So, when a business purposefully engages federal or national systems in order to support their operations, it is a deliberate effort to work the system with the hope that state protections will somehow prevent federal prosecution. Disguising transactions in order to utilize credit card systems backed by federal insurance and regulations is not a “grey” effort.

Cannabis Law Report, Q3): This brings into sharp focus the need for regulation and quickly – do you feel the MORE Act should be pushed through ASAP as a standalone act or that financial regulation be written into a comprehensive omnibus act?

RH: At the moment, we have “seed to sale” regulations and requirements that only track product cultivation to the eventual sale to a consumer. OSS believes that cycle is incomplete since it only tracks product. This makes it difficult for FinCEN and other regulatory bodies to regulate the financial side of the industry. OSS supports regulatory models that also track the dollarfrom the investment into Marijuana-Related Businesses (MRBs) to the financial transactions that take place as a product is cultivated, distributed, tested and sold — but then also through financial institutions and into the federal reserve system. Current regulations helped monitor the product.

Now we need to monitor the dollar behind the product if we are ever going to realistically attack financial crimes.

RH: Sooner rather than later. However, we’re also pragmatic about the speed of new regulations. With the current state of legislative change, we wouldn’t expect reasonable regulation to be in place before 2022.

Our hope within the risk management and security industries would be for more prosecutions and public exposure of the violators – like Eaze – to accelerate the implementation of more defined regulations.

Cannabis Law Report, Q5): Do you think there is currently enough enforcement with regard to financial matters that are blatantly illegal?

RH: Absolutely not. Based on our expertise in the Cash-In Transit (CIT) business, we can relate to the lack of explicit regulations. We have to compete with CIT providers who don’t have the same licenses, permits, insurance, or other protections that OSS possesses.

Similarly, state-chartered banks are not required to enforce comprehensive CIT standards. So, we end up competing against bargain-basement service providers that cut corners and are willing to take on the risk profile.

When there are instances of blatantly illegal financial matters – like with Eaze – we need swift, clear and publicly announced enforcement and prosecution. However, that is much easier said than done.

Given OSS’s background in law enforcement, we also understand the challenges facing overwhelmed and under-funded regulators. Greater awareness will help push change throughout the entire industry.

Cannabis Law Report, Q6): Do you think as a new industry, the sector should take stock and police itself better? Do you have any suggestions as to how it should do that?

RH: It would be nice, but we also don’t think that is a reasonable expectation. The legal cannabis industry already has more regulations and taxation than almost every other industry.

So, in order to thrive in that market a company needs to be efficient, innovative and financially savvy. Unfortunately, these pressures push some marijuana-related businesses (MRBs) to cut corners. Strict regulations and external enforcement are required.

Cannabis Law Report, Q7): We would suggest that current industry bodies are not up to the task – what are your thoughts

RH: As stated in the previous question – yes – external oversight is needed.

Cannabis Law Report, Q8): Do you think technology is going to be the main route to creating efficient compliance within the sector?

RH: With respect to compliance through technology, OSS is supportive of those efforts. Technology helps over-regulated and over-taxed businesses gain financial efficiency.

However, technology isn’t a panacea. We have seen numerous financial institutions implement client onboarding and transaction screening software with the expectation that it will do all the heavy lifting for them. But, AML/BSA, KYC and EDD protocols require at least some degree of human oversight, deliberation and interaction.

Client site visits continue to be a key element in the detection (and management) of compliance violations. So, technology still needs to be complemented with a human element. 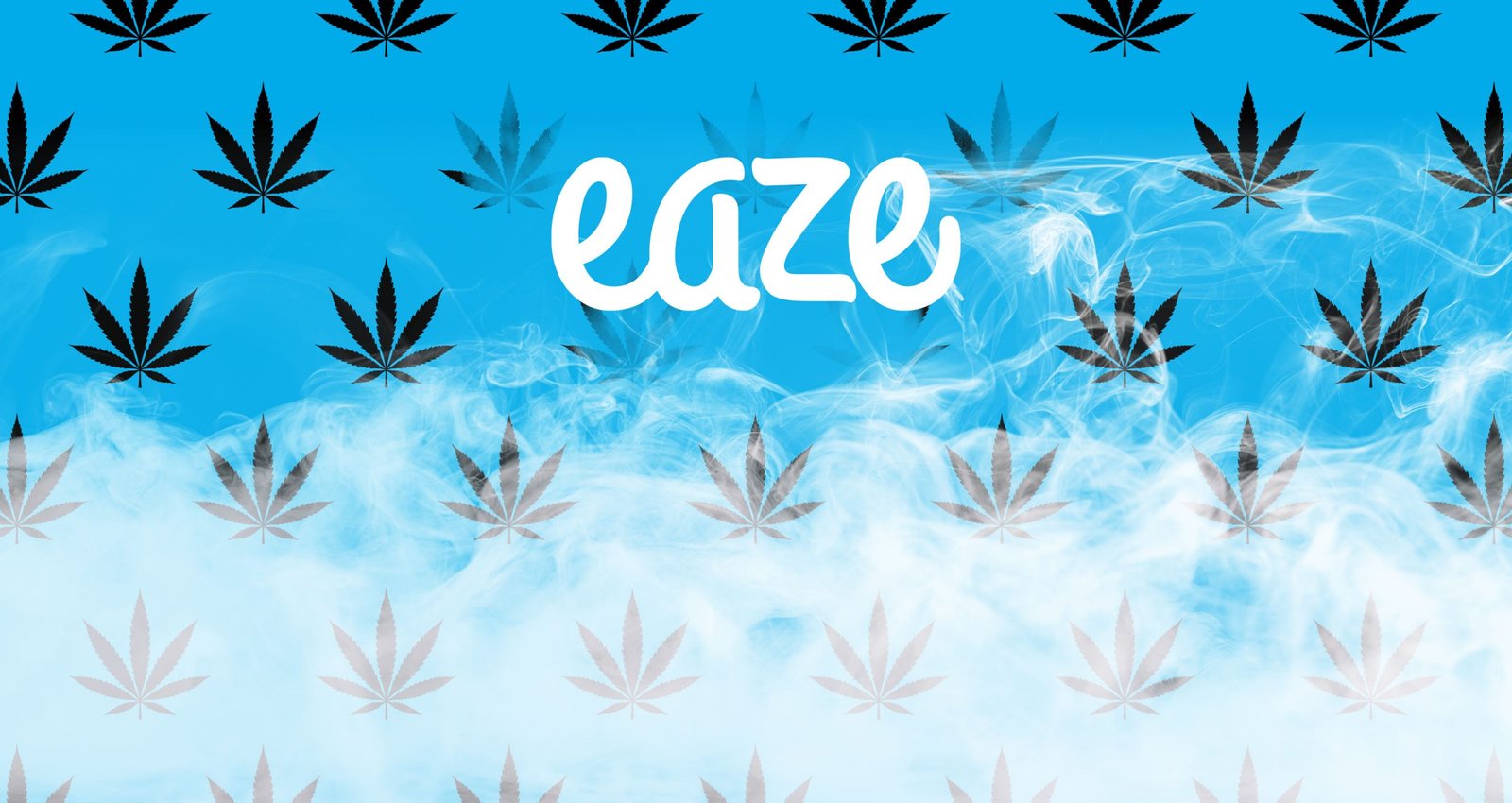