Expert Perspectives: Cannabis Executives On Amazon’s Support of MORE Act and What It Means for the Future of the Industry

Expert Perspectives: Cannabis Executives On Amazon’s Support of MORE Act and What It Means for the Future of the Industry

Amazon made headlines last month when it announced its support for the MORE Act and would cease drug testing some employees for cannabis use. While this may seem like the answer to the industry’s prayers, many skeptics fear it could be the next Goliath the cannabis industry will have to contend with in a post-prohibition market.

Let’s back up. On June 2, CEO Dave Clark and the megalith known as Amazon announced that it was dropping employee marijuana drug tests for its 1.3 million workers and using their own public policy team to support the federal Marijuana Opportunity Reinvestment and Expungement (MORE) Act of 2021, which would effectively legalize marijuana.

Amazon’s support for the cannabis industry could have significant implications toward federal legalization. As one of the biggest companies and employers in the U.S., Amazon’s position on cannabis carries significant weight.

Amazon’s recent policy change may sway other companies to support cannabis legalization in the U.S. and to lobby their local policymakers to pass the MORE Act.

The MORE Act provides for the de-scheduling of cannabis in the Controlled Substances Act. It also facilitates the expungement of past cannabis convictions and the taxation of cannabis products on a federal level. Additionally, the MORE Act would prohibit the denial of federal benefits, such as housing, on the basis of cannabis use or possession of cannabis.

Speculation sparked almost immediately among cannabis business leaders as to whether Amazon intended to enter the cannabis space.

Challenging an Amazon move to cannabis, however, the site’s editor Barcott explained, would be the intricacies of marijuana’s regulation state by state, without future legislative changes making the cannabis retail environment friendly to Amazon delivery.

Cannabis Law Report spoke with several current cannabis CEO insiders about what Amazon’s pro-cannabis stance could really mean for the industry and how cannabis businesses big and small would have to adjust if or when the ultimate online retailer enters one of the country’s most tightly regulated markets. 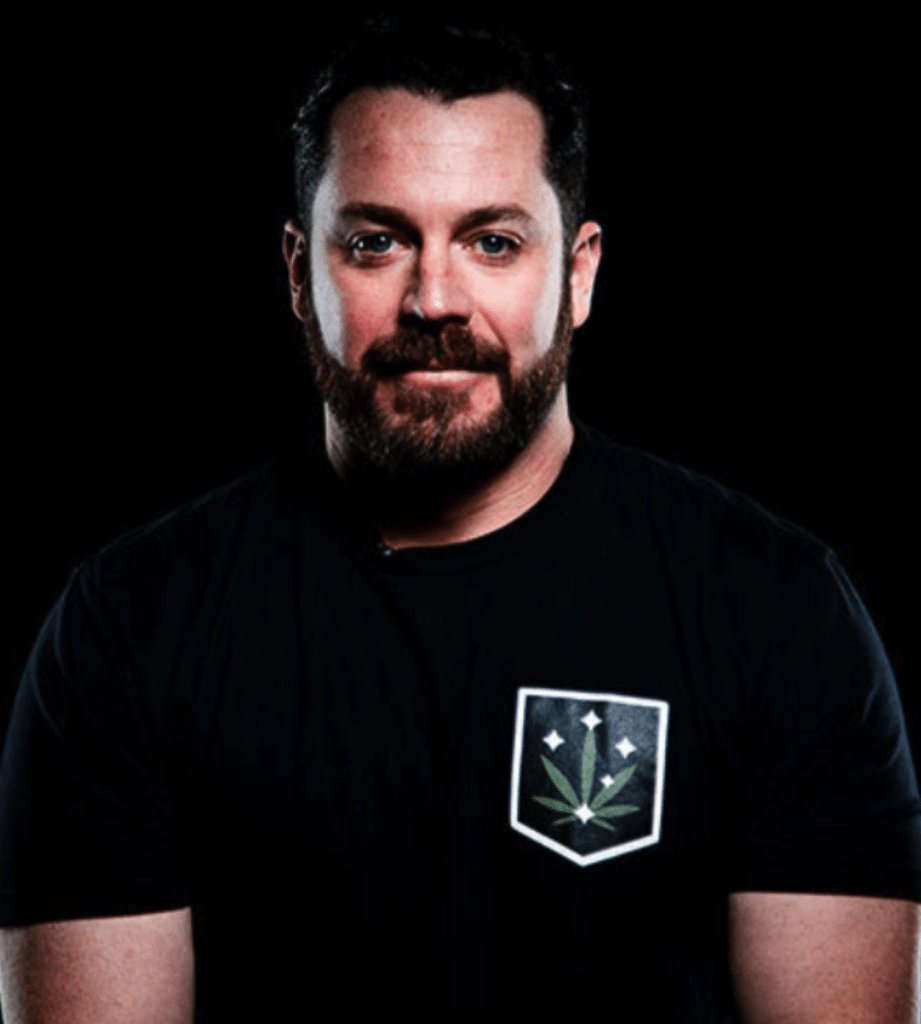 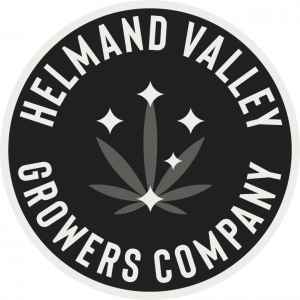 Bryan Buckley, President and CEO of Helmand Valley Growers Company, talks about how the move opens doors for a loosening of federal regulations that could help non-profits like the Battle Brothers Foundation get cannabis opened up more for medical use and vets:

Bryan: “Amazon’s entry into the industry would be difficult because Cannabis is still a Schedule 1 narcotic, which means Amazon would have to deal with Tax Code 280E. There is no interstate commerce.

Each state with a legal cannabis program has their own set compliance standards. Cannabis still does not have FDIC approval with banks.”

Of Amazon creating a monopoly, Buckley acknowledged that is still a possibility, in terms of its becoming a nationwide distributor, but with the outstanding issues, “I just do not see it happening right now.”

For more with CEO Bryan Buckley regarding Amazon, stay tuned to our Karma Koala podcast for his full interview with us. 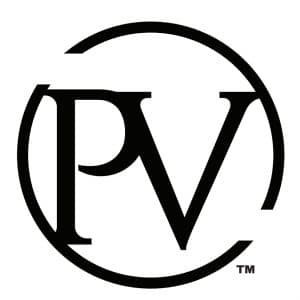 George Sadler, Co-founder and President of Platinum Vape, the number one selling vape company in Michigan and top ten selling vape in California, speaks to the nuances of selling cannabis from state-to-state.

As a multistate operator, Sadler understands the complexities and differing rules and regulations compliant cannabis operators must follow and how that would greatly impact Amazon’s entry into cannabis, whenever that may be.

While Amazon’s entry would have an impact on the industry, I don’t think it’s doom and gloom. With federal legalization and companies like Amazon entering the space, the industry would open up to millions of more people, especially those who use cannabis for medicinal purposes.

People turning to the illicit market would decrease – who wants to call a dealer when you can hop on an app and have your cannabis safely delivered.”

For more with CEO George Sadler regarding Amazon, stay tuned to our Karma Koala podcast for his full interview with us. 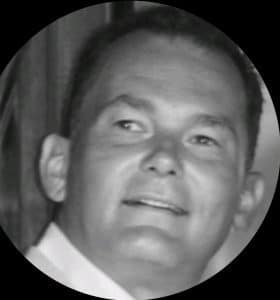 Tim Wright, CEO of Shasta Management and Queen of Dragons 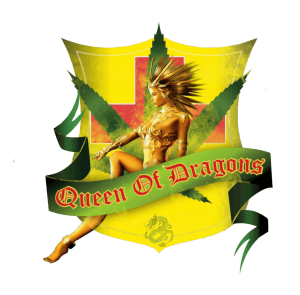 Tim Wright, CEO of Shasta Management/Queen of Dragons who is opening the largest consumption lounge in the U.S. this summer in SoCal, speaks on how the delivery model sounds like a win for everyone, but there are irreplaceable benefits to the in-store experience like seeing, smelling, and tasting live cannabis. He also speaks on the pros and cons of this for vertically-integrated companies:

Tim: “Since cannabis is a live plant and a consumable product, it will be difficult for them to compete on the freshness.

Storage time and temperatures can really degrade the quality of cannabis. So, cannabis consumers may not be willing to trade quality for convenience. End users will make the final determination.

The cannabis industry has worked hard to pay fair wages, and we hope that Amazon would follow suit.” 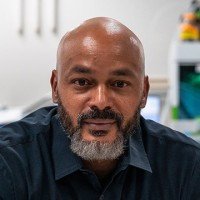 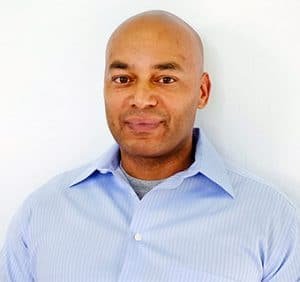 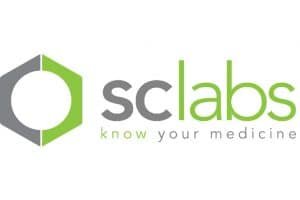 Jeff Gray, CEO of SC Labs, speaks about the importance of creating national standards and the challenge of meeting individual states’ testing regulations. The company is the first to develop a hemp testing panel that meets the standards for all 50 states, ensuring consumer safety has to be at the forefront of cannabis access:

Jeff: “Cannabis is a sophisticated product that presents unique production, storage, and logistical issues at scale.

Amazon’s participation doesn’t solve those issues. The issue with cannabis is access, and not just physical access.

We welcome their support in using their voice to address the obstacles for the industry at large.” 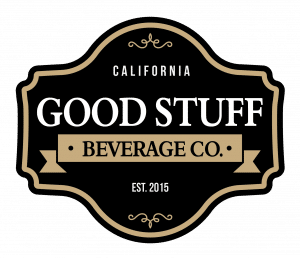 Dan Grim, Founder and CEO of Good Stuff Beverages talks about the challenges of going from a mainstream business model to one dealing with cannabis logistics:

There was concern when they started selling liquor, and well, when was the last time you bought whiskey via Prime? Liquor stores aren’t feeling Amazon’s entry because like cannabis, alcohol is highly regulated, severely limiting Amazon’s ability to deliver product due to the many state and local liquor laws.

However, Amazon’s federal support could signal that it’s time for other major corporations, like Coke [and other big big beverage companies] to get behind legalization to bolster new revenue streams to offset declining legacy business. That will shake up old-guard senators.”

For more with CEO Dan Grim on Amazon, stay tuned to our Karma Koala podcast for his full interview with us. 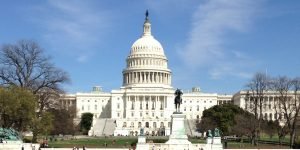 Meanwhile, the reality is that MORE may not pass this session due to the divisions between the two parties. But two mitigating factors may be another legalization bill expected from powerful Senate Majority Leader Chuck Schumer, D-NY, and the fact that former House Speaker John Boehner, a Republican, went from being “unalterably opposed” to cannabis to being 100% in favor of it —even joining the board of the cannabis company Acreage Holdings.

We’ll have to see what the future holds in store for the cannabis space in 2021. 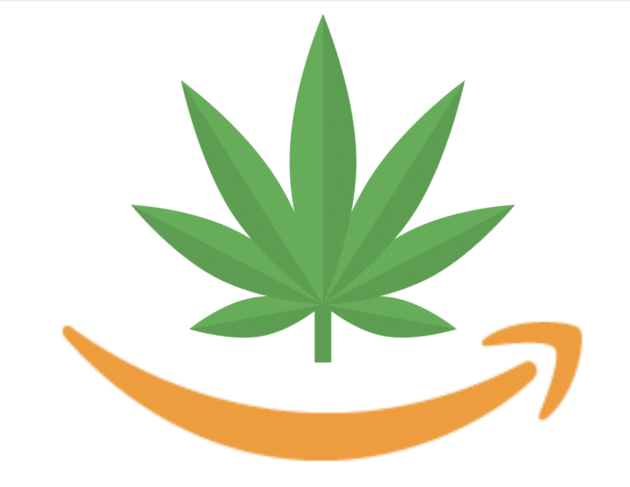