It certainly is the day for pop culture stories, this sounds like a Coen brothers plotline.

A Fargo man is in custody after authorities searched a north Fargo home and seized large amounts of drugs on Nov. 3, according to city police.

The Fargo Police Department’s narcotics unit and Cass County Drug Task Force served a search warrant on a home at 743 Oak St. N., where they found 234 hits of LSD, marijuana wax, THC vape cartridges, $3,600 in cash and a .45 caliber rifle, police said in a news release. 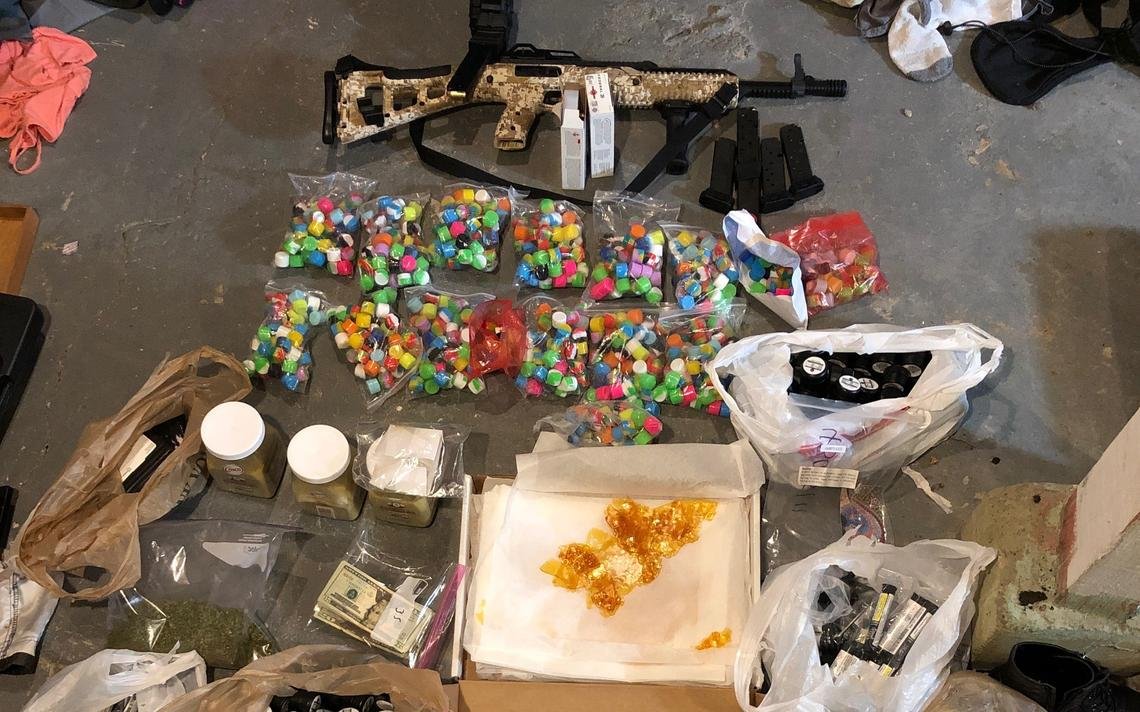