“court-authorized activity” in connection with an ongoing investigation.

At about 9 a.m. on Tuesday, authorities had gathered at Homegrown Connection and Narrow Gauge Distributors in Farmington and could be seen piling what appeared to be marijuana plants outside the back of one of those locations. More than 14 state police cruisers were there, as well as unmarked vehicles from several New England states, according to the Sun Journal. 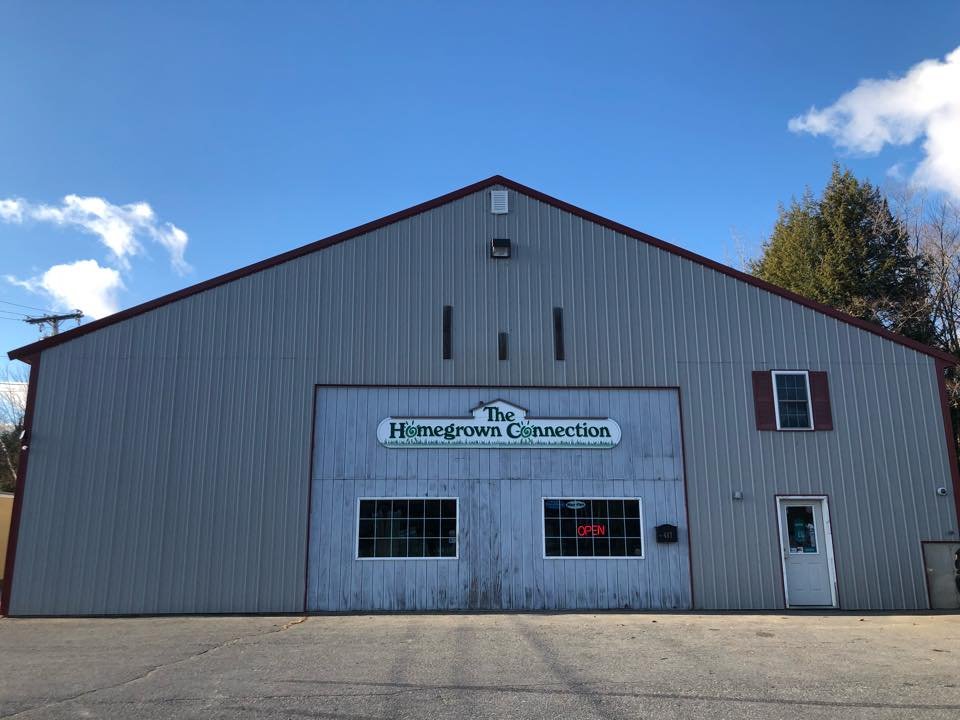 FBI spokesperson Kristen Setera said the FBI conducted “court-authorized activity” in Farmington as well as Livermore in conjunction with the Drug Enforcement Agency and the U.S. Attorneys Office. She told the Bangor Daily News that the investigation involves “several” locations in the state but declined to name them. Setera also said there is no risk to public safety.

Officers from state and federal agencies investigating marijuana businesses in Maine have removed marijuana plants from a cannabis distributor in Farmington.

Officers from the Federal Bureau of Investigation, U.S. Drug Enforcement Administration, Maine State Police and Franklin County Sheriff’s Office were all involved in the investigation 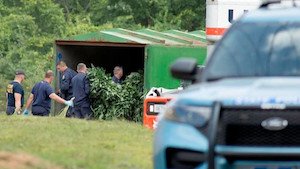