A Washington state-based marijuana and hemp equipment manufacturer’s lawsuit against the U.S. Customs and Border Protection for blocking its shipments was dropped from the U.S. district court docket.

According to Law360, a federal judge on Friday denied Keirton USA’s request for an injunction to prevent the Border Patrol from blocking its imports and backed the agency’s argument that the U.S. Court of International Trade (CIT) could hear the company’s claims.

“The CIT has exclusive jurisdiction over any civil action contesting the denial of a protest,” U.S. District Judge Thomas Zilly wrote in a ruling obtained by Law360. 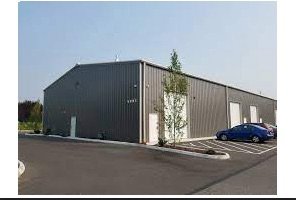