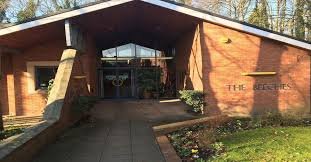 Patients at The Beeches, in Greater Manchester, will only be given medicinal marijuana on a case-by-case basis if staff are happy that they have exhausted all other possibilities with over the counter medicine.

“Patients suffering from chronic pain and other serious neurological or psychiatric conditions have been crying out for this kind of life-changing treatment,” Barnes said. “This clinic will represent a lifeline to those who have found other treatments ineffective. This also brings the UK into line with other countries when it comes to pain management.”

“The hope is that over time patients all around the country and not just in Manchester will have access to the relief that they need,” said Barnes.

A tiny number of UK citizens prescribed the drug been travelling overseas to the Netherlands and Canada to pick up their prescriptions, and the hope is now an industry will build in Britain.

Clinics will then open in London across multiple disciplines including neurology and psychiatry in addition to chronic pain, on Harley Street, and in Birmingham later this spring.

In the face of criticism from some sections of the UK press, Barnes said patients must be referred to The Beeches by hospitals.

She suffers from Ehlers-Danlos Syndrome, which leaves her in severe pain and suffering from nausea and vomiting. Since using medical cannabis, Nasir said she had gone from taking 13 different medications a day to three.

Nasir said: “Having access to this medicine allows me to ease my chronic pain which turns an unbearable day into a manageable day. It has been life-changing for me. I was almost bed-bound before this and now I have much greater quality of life.”

The UK government announced last year that specialist doctors would be allowed to prescribe cannabis products to patients for medicinal use from November. 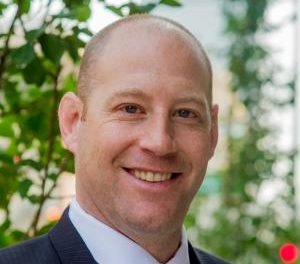 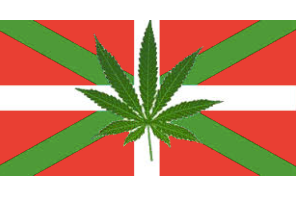 Spain: Euskadi cannabis clubs demand the reopening of their establishments 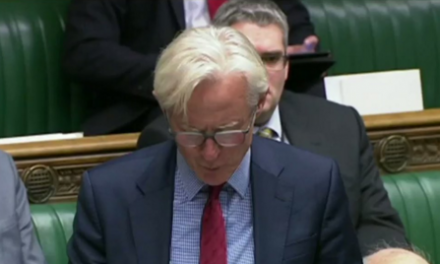