The company has been listed on the Canadian Securities Exchange for about a week. At the time of this article, IMCC is listed at CAD$0.40 cents per share with its previous close at CAD$0.50 cents per share. Their current shares outstanding is CAD$145.74 million.

The company also excitedly announced its plan for expansion to Europe, specifically with its operations in Germany, and will soon include Portugal and Greece. Oren Shuster, the CEO of IMC says, “The team at IMC has done exceptionally well to position the Company as a market leader in the EU. Against a backdrop of challenging capital market conditions in the cannabis industry, investors have recognized the team’s stellar operating history in the medical cannabis sector…”

Initial shipment from the EU-GMP facility in Europe to Germany is expected in Q2 2020.

Also watch video about Euro market hopes for the company 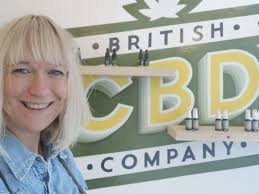 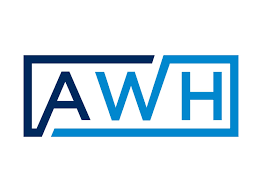 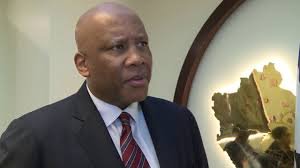