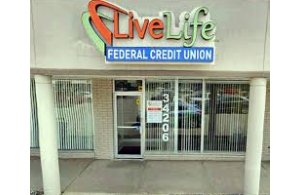 A small credit union in Michigan was recently penalized in what’s thought to be the first example of U.S. regulators publicly calling out a financial institution for compliance failures involving the cannabis industry.

Karla Haglund, the $69 million-asset credit union’s CEO, said in an interview that Live Life was one of the first financial institutions in Michigan to serve the cannabis industry. Voters in the state legalized adult use of cannabis in 2018.

For banks and credit unions, the enforcement action highlights the importance of adhering to long-standing nationwide guidance on how to mitigate the risks associated with a drug that remains illegal under federal law, according to industry experts.

“I think all regulators like to signal their priorities through enforcement actions,” said John Geiringer, a lawyer at Barack Ferrazzano who specializes in anti-money-laundering issues. 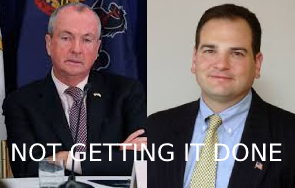 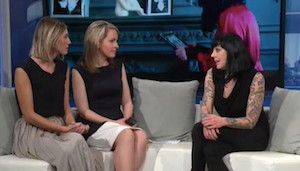 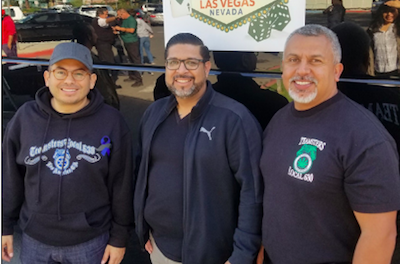