The Colorado Springs “Independent” eh?  Defending the downtrodden corporate entity against those pesky employees with their silly unthought and trifling lawsuits.

As Greta would say, “How Dare They !”

Their piece dives straight in from the start and alleges like a crusading avenger  that this is a “Fight For Folium”..

Is it just us but does that somehow ring of “Make America Great Again”.

“Remember the Alamo – The Fight For Folium” 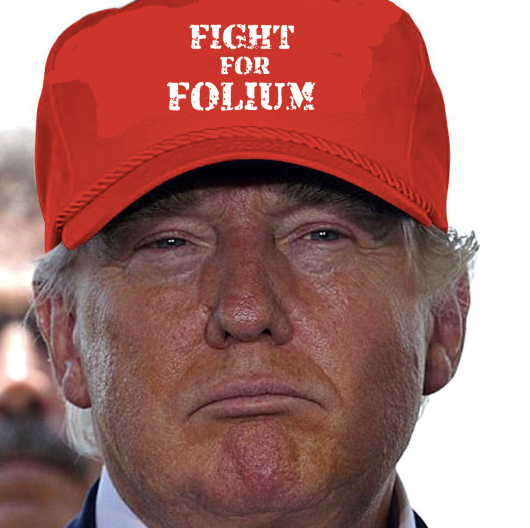 Look at all of the good works that Folium has undertaken over the years, how could they be anything other than pure and shining white.

Over the years, CEO Kashif Shan and his team have worked to ingratiate themselves with Mayor John Suthers and the Colorado Springs Chamber & EDC. And Shan is quick to point out that the company donates to local charities, including the Colorado Springs Philharmonic, Care and Share Food Bank for Southern Colorado, and Discover Goodwill.

It is, in the eyes of the believers, just plain wrong that the company has experienced travails along the way with a range of frivolous unfounded allegations by former employees

Today, Folium is facing lawsuits from three former employees lobbing a series of shocking accusations: contract breaches, bad business practices, and even an attempt to hire someone to kidnap or murder an ex-employee. Folium has its own version of events — including a different murder-for-hire plot that it says was reportedly directed at the company’s former general counsel.

As for the botched bizarre hire for murder plot, previously reported on CLR, involving the firm’s former GC and former employees (note everybody involved is now former) the explanation given to the Colorado Independent has added layers of complication that even Poirot would need a 6 episode season to sort out !

When it comes to those pesky employee lawsuits, remember children.

“Lawsuits like these are par for the course when a company is going public,“

Ric Calzada current attorney to Folium, wrote in a text to an Indy reporter.

“They’re a sign that Folium Biosciences is highly valuable and everyone wants a piece.“

We could go on, as does the article, which ensures in the final paragraph that readers are aware that Folium, like Jesus, will be our saviour in a new world of CBD & processing.

“Folium’s core tenants [sic] of quality, science, scale, and innovation — coupled with its broad customer base, long runway of product innovation, operating history, minimal debt structure, and opportunities to further grow the business … makes this an exciting and unique opportunity for AUSA stakeholders,“

And.. thus endeth the lesson. Praise be to Folium

We will leave you with one final thought. Here’s a company that has, so it seems, global ambitions so why on earth would you select as your representing attorney in a lawsuit against a former employee somebody who is described thus..

Local attorney, restaurateur and developer Perry Sanders, of Sanders Law Firm, will defend Folium in the Ramos lawsuit. Or, as the Colorado Gazette reports, “Sanders’ purchase continues his splash as a downtown Springs businessman after gaining attention as a celebrity attorney.”

Says it all really. 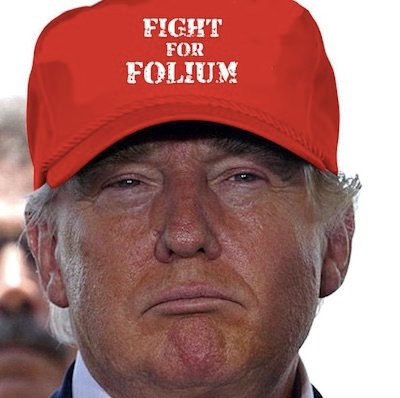