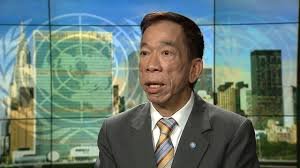 A former head of the United Nations body responsible for international drug treaty compliance has been hired as president of Thailand’s leading medical cannabis company, lending a significant voice to the global credibility of the industry, especially in Asia, according to experts.

“Over the last decade, the clinical effectiveness of medicinal cannabis has been scientifically proven,” Sumyai said in a statement.

Sumyai served as president of the U.N.’s International Narcotics Control Board (INCB) from 2017 to 2018, where he voiced criticism of nonmedical marijuana programs and even some “poorly regulated” ones. 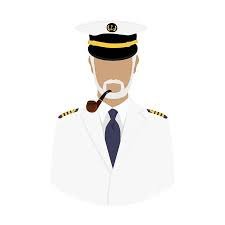 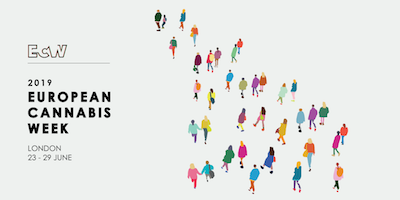