With a duration of 6 months, the CST will study the conditions of the experimentation of therapeutic cannabis in France. As we unveiled 15 days ago , at least 3 topics will be on the agenda: the product specifications, the patient register and the means of training the nursing staff.

According to the ANSM’s decision , the CST will consist of:

The schedule of meetings of the CST has not yet been communicated. 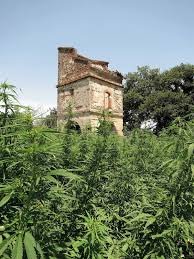