French hemp could bring €1.5 to €2.5 billion in annual turnover and result in 18,000 to 20,000 jobs, a French Senate group has said after the recent passage of a resolution intended to shape the industry.

Rulemaking is expected to advance early next year as a result of the resolution, under which the government is to declare hemp compatible with the EU’s Common Agriculture Policy, develop a strategy for the industry, and set specific regulations for the CBD sector.

French farmers have grown hemp primarily for cultivation seed, and fiber to turn out building materials and paper, all subsectors in which the French are Europe’s leaders. While the country is the third biggest hemp grower in the world and the biggest in the EU, current fields are just 22,000 hectares (54,000 acres), Gontard noted. 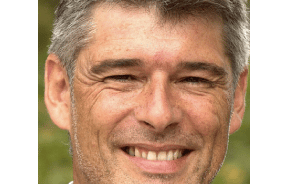