A French lawmaker caused a stir on Tuesday when he brandished a marijuana joint on the floor of the National Assembly, denouncing the criminalization of cannabis and calling for a policy change.

Deputy François-Michel Lambert said prohibition “is a total failure” and that “legalization would make it possible to dry up trafficking, create tax revenues and create jobs” before showcasing a cup with a cannabis leaf on it and then pulling a joint from it .

“Other countries have chosen to face the problem rather than the ostrich policy” of France, the deputy said. 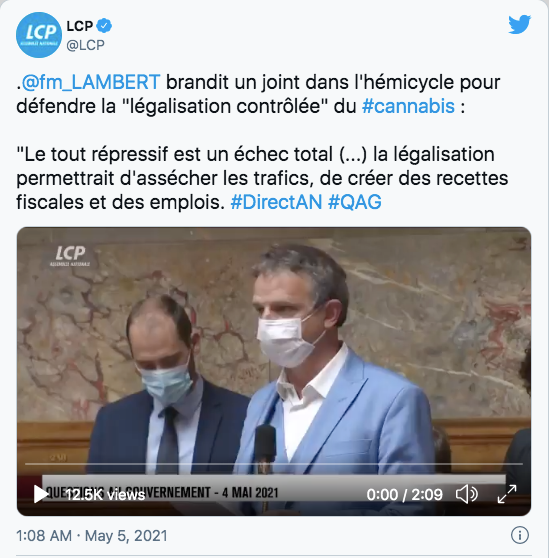 The stunt came one day before a multi-party parliamentary report was released advocating for marijuana legalization.

Richard Ferrand, president of the National Assembly, immediately censured Lambert for displaying the joint and raised a point of order that means the lawmaker could face a financial penalty. 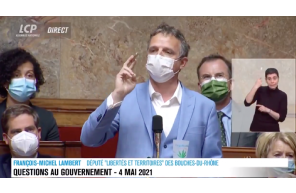