Already, the city’s choices are coming under fire.

Several other applicants have expressed displeasure in how the social equity licenses were awarded. Cesar Casamayor’s People’s Dispensary ranked 10th among the social equity applicants. He told GV Wire the process was unfair and that it didn’t take the dispensary’s local status into consideration.

At least two other applicants are threatening legal action.

George Boyadjian, a longtime cannabis advocate who runs the business training site 420 College, has been expressing his concerns over the city’s handling of the process for the last two years (but also more recently). He says he will be filing a damage claim against the city after his business, Fresno Compassion Association, didn’t make the final round of applicants. He was disqualified for writing a letter to Councilmember Esmeralda Soria criticizing the process, he said.

Read more about which businesses got the licenses 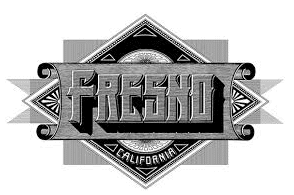