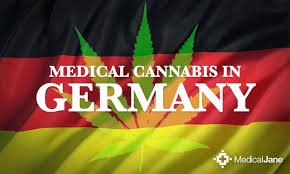 Here’s a taster of  what looks likely to be Europe’s l;eading market for medical cannabis. We note the US  cannabis media have picked up this story lock stock and barrel .

“We’re not as surprised as the government is over the huge surge in demand,” said Georg Wurth, head of the German cannabis lobbyist organization Hanfverband, pointing to a growing awareness among consumers of the risks associated with the continuous use of powerful painkillers and the opioid epidemic in the United States. “Officials totally underestimated it.”

Prior to legalization, only some one thousand people suffering from certain diseases such as cancer or chronic pain had permission from Germany’s federal drug institute (BfArM) to use cannabis for medical purposes. Authors of the bill had estimated that only about 700 patients per year would want prescriptions, partly covered by public health insurance.

But they guessed wrong: Within 10 months, more than 13,000 people had applied, according to a survey of three large health insurers by the Rheinische Post newspaper. Nearly two-thirds of the applications were approved, and some of the remainder are pending further information from patients and their physicians. 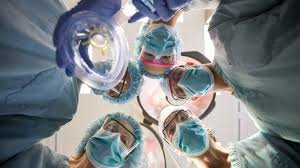 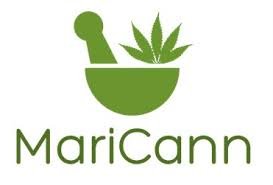