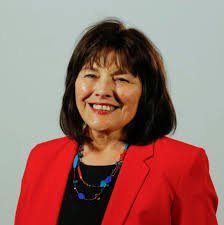 The GP for a seven-year-old boy whose mother uses cannabis-based drugs to treat his epilepsy has agreed to write to the Scottish Government in an attempt to secure him a prescription.

The doctor, from the Barclay Medical Practice Eastcraigs in Edinburgh, said that it was “ridiculous” that Gray was having to fork out more than £1,300 month to have the drugs couriered from Holland for her son.

Murray, who suffers from Doose syndrome, a rare from of epilepsy found in early childhood and was at one point having upwards of 600 seizures per day, has not had a one since June.

Gray, 44, from Edinburgh, says she gives her son a “tiny” dose of the drug Bedica which contains tetrahydrocannabinol (THC) which is an active ingredient in whole plant cannabis oil.

Spence said: “It just seemed a bit ridiculous that this medicine is available in Europe, so Karen is getting that quite legally and it’s being imported and the prescription is being issued by a consultant in London.

“There’s nothing illegal about what’s happening but she’s having to shell out over £1,000 a month and it doesn’t seem fair.

“The medicine seems to be effective and she’s managed to keep her son out of hospital for this time and back into education – so it makes no sense to me.” 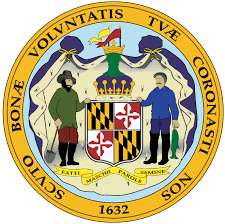 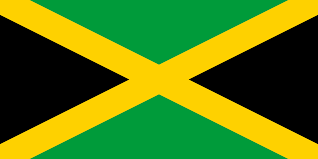 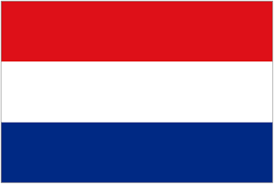