Power attorney Ben Crump is to lead her case. 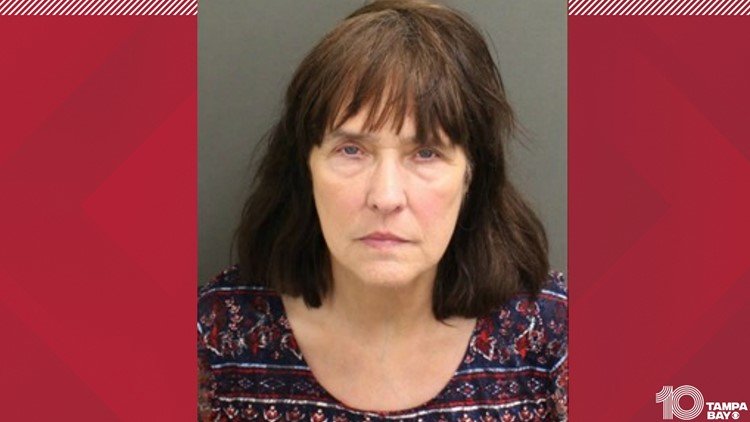 “We have given Disney and the Orange County Sheriff’s Office several opportunities to apologize,” Crump said. “Disney remains silent.”

Marijuana Moment reports…..He’s the same lawyer who’s worked on multiple high-profile cases, including the killings of unarmed black Americans such as Trayvon Martin and Michael Brown. And he’s currently representing the families of Breonna Taylor and George Floyd.

The situation “illustrates Disney World lacks two things: common sense and common decency in how they treat people,” Crump said during a press call on Wednesday. “It is entirely outrageous that Disney World would discriminate against people who have medical conditions that don’t respond to common pain relievers.”

“It’s one thing for Disney to say because she had CBD, she was not allowed to come onto their property,” he said. “It is another thing entirely to have law enforcement arrest her and put her in jail for 12 hours after she told them the oil was recommended by her doctor for medical reasons.” 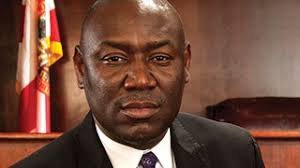