Here’s his blurb… Daniel is a corporate and regulatory attorney based in Seattle, Washington who works extensively with entrepreneurs in the cannabis industry. He advises clients on matters related to both hemp and marijuana, and frequently speaks on legal issues relating to cannabis across the country and abroad. Daniel is quoted as an authority on cannabis law in dozens of publications including Marijuana Moment, Hemp Industry Daily, the Washington Post, and Bloomberg, to name a few. He also served as an Executive Board Member on the Washington State Bar Association’s Cannabis Law Section from 2018-2020. Before joining Green Light Law Group, Daniel spent five years at Harris Bricken and wrote for the Canna Law Blog.

Daniel graduated from the University of Washington School of Law, where he worked extensively with the Washington State Liquor and Cannabis Board to fund and establish the Cannabis Law and Policy Project (CLPP). He then served as the editor of the CLPP blog and as a Hazelton Fellow researching cannabis law. Daniel also interned for Justice Richard Baldwin of the Oregon Supreme Court and for the Seattle City Attorney.

As an undergrad, Daniel studied music at Gonzaga University, focusing on jazz guitar. After college, he worked and volunteered at the Boys and Girls Club. In his spare time, Daniel enjoys playing guitar, taking boxing classes, and exploring Seattle with his wife Ciera and their two dogs Dexter and Oliver.

http://portlandmarijuanaattorneys.com/daniel-shortt/
Alaso down in pdx the firm have announced… 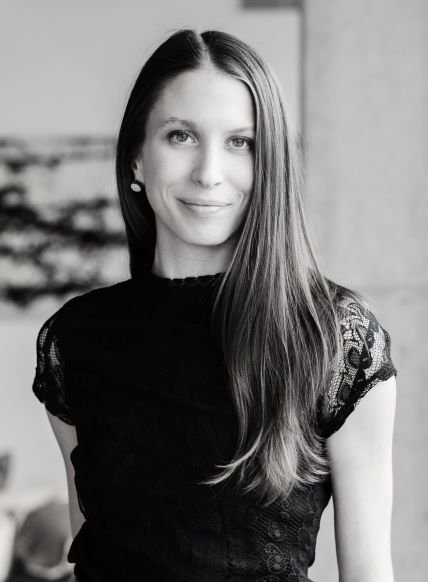 As a co-founder of Cultivation Classic, the premiere cannabis competition in the Pacific Northwest, Steph developed a unique understanding of the OLCC and state regulatory environments. She produced the city’s first legal, public cannabis party while directing events at Willamette Week, twice facilitated Oregon Cannabis Association’s The Summer Fair, and built numerous other cannabis education experiences from the ground up, fostering deep relationships throughout. Steph is often invited to speak about the data collected through Cultivation Classic at events nationwide. In 2018, she was recognized as one of Oregon Leaf’s “Top Women of Weed,” and by Willamette Week as “10 People Now Shaping Legal Weed in Oregon.”

Steph studied multimedia journalism and public relations at Concordia College in Moorhead, Minnesota. She escaped from a snowbank for the Pacific Northwest in 2013.

Away from her laptop, Steph is camping and stargazing with her family, on her yoga mat, or volunteering at her kiddo’s elementary school. 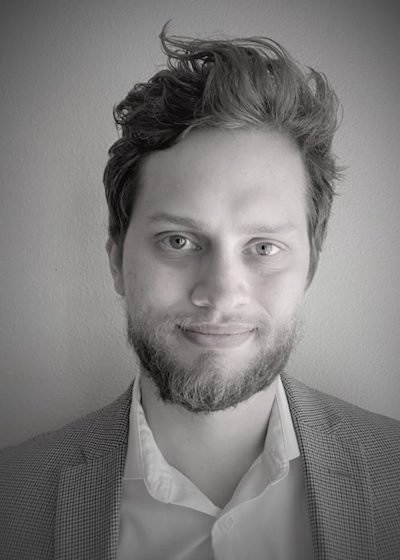