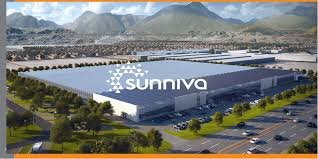 Is it just us but the regulated North American cannabis market, primary, secondary and support players appear to be acting like climate change at the moment. The warning signs have been there for ages but were roundly ignored by all those that thought they knew better and now there’s a tsunami of disaster around the corner. Like climate change it’s all about human hubris and greed and could have quite easily been managed. Here’s the latest story, the 4th of its type we’ve reported on today!

Thankyou to Debra at Green Market report for alerting us to this development.

Sunniva Inc.  (CSE: SNN) (OTCQB: SNNVF) has been named in a lawsuit, along with its wholly-owned subsidiary, 1167025 B.C. Ltd., co in connection with loans made by Matrix Venture Capital Management Inc.  to Sunniva on August 28, 2019 and October 11, 2019, respectively, in the aggregate amount of $7 million. The remedies sought by the Plaintiff include a mortgage over Sunniva’s Okanagan Falls property to secure payments of the amounts of the Loans owed by Sunniva to the Plaintiff.

Sunniva and 1167025 B.C. Ltd. said it intends to vigorously defend this action. “The allegations in the notice of claim contain factual inaccuracies and the Company believes the claim is without merit,” said Dr. Anthony Holler, CEO of Sunniva Inc.

According to the company’s November 26 finance statement, it said that in June 2018, Sunniva, through its subsidiary 116, entered into a $3.4 million mortgage to finance the purchase of land for the greenhouse facility in Okanagan Falls, British Columbia. “The mortgage is repayable on October 31, 2019 and has an interest rate of 5% per annum. This balance has been reclassified to Liabilities associated with assets held-for-sale (note 7). The Company has repaid $400,000 as at September 30, 2019 but is currently in default on the remaining balance. The Company has been in communication with the lender and does not anticipate any remedial action to be taken prior to closing the SMI Transaction.” (GMR added the italics.) 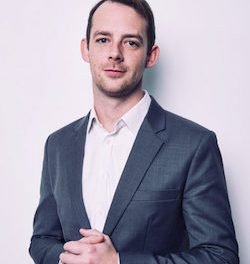 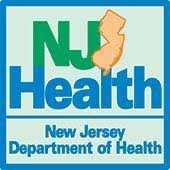 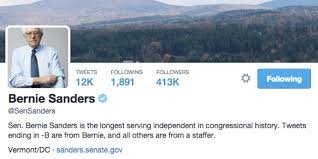 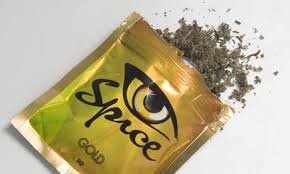 Synthetic Cannabis Brands Loaded With Rat Poison In The Midwest