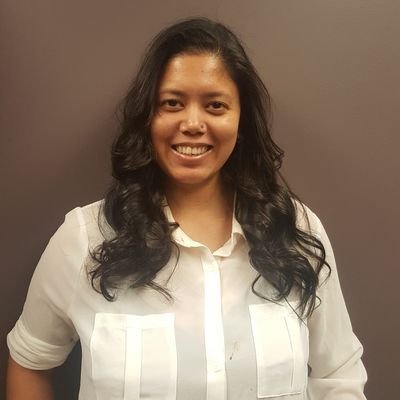 Europe is open for business, and Denmark wants to be the first-mover. Europe, forecasted to be the world’s biggest legal cannabis market by 2024 will exceed North America, the dominant market today, according to Prohibition Partners. Denmark is already leading the way in Europe by launching a Big Pharma model as the efficacy of cannabis as a medicine gains ground through testing and clinical trials, eliminating patients’ reliance on opiates and other pharmaceutical drugs. Denmark’s Big Pharma model stems from its expertise in horticulture and pharma, and low support for recreational cannabis, propelling it into the future before any other nation in the EU.

In 2018, Denmark launched its first 4-year medical marijuana program to improve access to patients in need of cannabis, initially for those suffering from multiple sclerosis and nausea after chemotherapy, and later including paraplegics and pain patients. “Ever since expanding the patient groups, we were not able to import enough cannabis,” stated Jane Heitmann, Danish Liberal party MP. “We gave the option to foreign companies to cultivate in Denmark.”

Denmark was among the first countries in Europe to allow big-scale cannabis production, attracting the highest foreign investment (over $400-million) in Europe, licensing over 34 companies to grow and build out their medical cannabis operations from seed to sale. Heitmann admitted there were challenges connected to being the first-mover in Big Pharma. She said, “We looked at Canada and Israel, and it is difficult to make legislation when you are the frontrunner, in our experiment with Denmark.” They are learning quickly from the successes and failures in Canada’s legal medical cannabis program that has been active since 2001. “Hospitals and universities in Denmark rely on the medical know-how of cannabis from Canadian firms that have dealt with it longer as a legal medicine,” said Lone Krogsbøll, Investment Manager at the City of Odense, home to an emerging medical cannabis cluster that engages dialogue and collaboration between investors, doctors, founders, scientists and decisionmakers, similar to its robotics cluster.

Automation in agriculture, 3-million-square-feet of cultivable land, research in biosciences, clean and cheap renewable energy, high connectivity and the speedy processing of licenses differentiate Denmark from the rest of Europe. Denmark also spends four times on life sciences than any other country, offering ample opportunity for companies looking to quickly move from cultivation to life sciences. The long-term value of investing in Denmark is, thus, obvious to Canadian conglomerates like Atlas Biotechnologies, Canopy Growth, Aurora Cannabis, Aphria, The Green Organic Dutchman, among others.

Sheldon Croome, President and CEO of Atlas Biotechnologies, said his top reason to invest in Denmark was the political and legal framework. “If Canadian companies want to export cannabis, it takes approximately two-to-three months to secure an export permit. Coupled with transit time and testing in the EU, delays could impact the shelf-life of product patients will receive,” he said. Cultivating in Denmark was easier, but also opened access to other companies and a highly-skilled local workforce with a focus on downstream to process compounds and formulation, while providing a perfect launchpad for EU operations. Canadian companies like Croome’s are learning about horticulture and pharma in the Danish ecosystem. Croome is further advancing the efficacy of medicine at Harvard University’s Phytomedicine Institute and the University of Alberta by developing medical tests and formulations in anti-inflammatory medicine, sleep-aid, and nerve control.

Although, Canada’s cannabis legalization rollout has set the benchmark for global programs including the ones in Denmark and Europe, the top barriers to medical cannabis purchases in Canada remain the lack of medical referrals and prohibitive costs, according to Vividata’s Spring 2019 National Cannabis Study. Pharma-grade cannabis is scarce in the world and Denmark has quickly stepped in to fill the niche in Europe by cultivating to EU GACP standards, adhering to patient safety, retailing in pharmacies, tracking every medical cannabis prescription, and making prescription-medicine affordable to thousands of patients. Denmark’s ground-breaking trial has full parliamentary support, but will be evaluated in mid-2020. Regulatory certainty will clinch Denmark’s position as Europe’s first-mover. 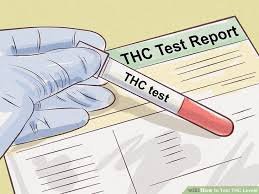 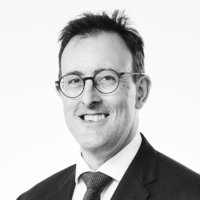 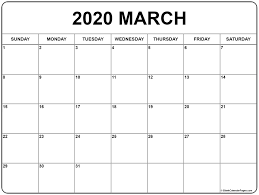 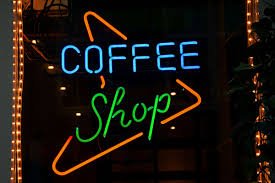