If you wish to re-publish this story please do so with following accreditation
AUTHOR: Brian Cusack
PUBLISHER:  CANNABIS LAW REPORT 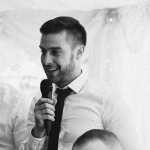 AUTHOR BIO
For the last 3 years, Brian Cusack has been studying/working with CBD oil.
The interest led Cusack to a passion, and with that passion, “I opened my own CBD oil company, called Dr. Hemp Me,in Ireland.”
Cusack attended University College Cork in Ireland, where he graduated with a master’s degree in business economics. He began working with others in the CBD oil industry, gathering information and resources to help progress the knowledge and usage of CBD oil. Cusack  am also an integral member of the Cannabis Trade Association, Europe’s largest relevant industry body.

It was announced in January 2019 that the European Food Safety Association, EFSA is about to make a decision in order to classify CBD oil and other CBD products as a novel food. This decision was announced at the Novel Food Commission meeting which was held in Brussels in 2016. This led to a final imminent decision very soon and EFSA considered CBD products as Novel Food.

In recent times, there has been tremendous growth in food products available in the market which eventually included Cannabidiol. And, according to reports, it is clear that the European CBD Market is going to encounter a boom in the near future. Eventually, the regulators started taking a closer look at the CBD products and oil available in the European market.

In this article, we are gonna summarise the current regulations by the Novel Food Authorization and their effect on the CBD industry. We will also be gaining some information about the steady changing environment of CBD market in Europe. 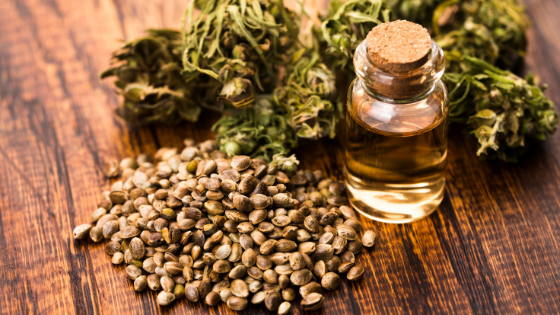 What actually is “Novel Food”

Basically, Novel foods are often new consumable foods in the market like phytostanols in the cholesterol reducing spreads. Sometimes, Novel foods may include traditional foods consumed in only a few parts of the world outside the EU, and foods prepared using new technological processes like the bread produced using ultraviolet light in order to increase the amount of vitamin D in it.

According to the European Union, there are a few principles which make a food, “novel food”. And the principles are:

Should be 100% safe for the consumers

Should not have a bad influence to the consumers

If replaced with another food, it should be nutritionally disadvantageous to the consumer . 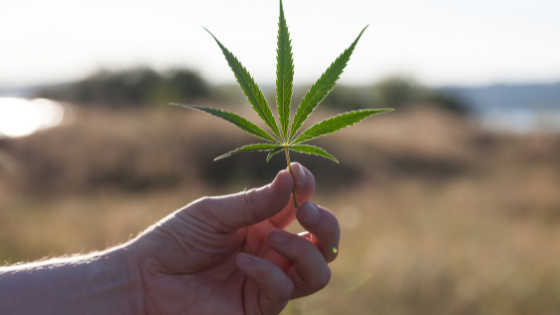 Changes Which Are Affecting CBD Oil and products

After the recent update in the EU novel food catalogue, there are major effects on some cannabidiol products as well as CBD oil. This is because the CBD industry was unable to show a proper consumption of their products in the history of the EU.

And with respect to the Novel Food Regulations, food and products which don’t have a significant history of consumption in the EU before may 1997, need to be examined and authorized before they are dispatched to the market for sale.

The Food Standard Agency (FSA) has accepted the clarification of the European Union about the fact that CBD products are considered as novel food. It is the consumer’s responsibility to have proper knowledge if the Novel food regulations apply to the product they are consuming or making use of. There is a bunch of list of novel foods which lets anyone check whether a food is novel or not. You can go through the EU novel food catalogue, German Novel food list, Italian list of permissible food supplements to know more about novel foods.

How the regulations have an impact on CBD products

It all started way back in 2015, when the first CBD product, a vaping device named Kanavape, became very popular in the United Kingdom and became easily available on the Internet. The actual issue emerged a year later. The Medicine and Healthcare Products Regulatory Agency (MHRA) announced that CBD products should be needed to license if they are advertised for medical purposes like for relieving chronic pain and other spasms.

As an impact to this announcement, the CBD markets shifted their marketing from medical products to “food supplement“. This went well for the next few years and CBD products were available as CBD food supplement at major medical shops and normal retailers.

However, in January 2019, the selling of CBD products as food supplement hit a whole new and different set of regulations. The United Kingdom’s Food Standard Agency (FSA) in a series of tweets stated about the change in the Novel Food Regulations. The FSA, the government body which ensures the safety of food products, mentioned in their announcement that the changes in the regulations will surely impact the CBD industry.

In the announcement, the FSA stated that the food businesses around us were not able to show a significant consumption of CBD food supplements in the European Union before May 1997. And as per the Novel food regulations, all those food supplements which do not have a significant history of consumption in the EU needs to be examined and evaluated before they are permitted to sell in the market. 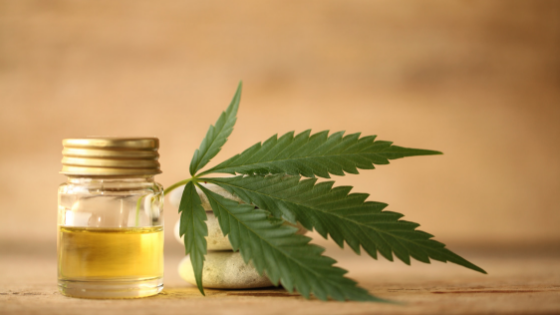 Evidence of Hemp use before 1997

Actually, the team working on the Novel Food Catalogue derived that CBD is basically the extract of Cannabis Sativa. And the same truly doesn’t have any proper consumption history before 1997. Thus, they included CBD products in the list of novel foods. However, the European Industrial Hemp Association (EIHA) presented that hemp and its extracts were into significant consumption from 1200, which is clearly before 1997, thus ruling out the novel food status from CBD food supplements.

Later, the EIHA is asked by the EU to put light on the novel food status of hemp extracts and clearly said that hemp was used back from a long time and they request the European Commission to recognize it as traditional food.

In any event, a spokesperson from a recognized CBD oil manufacturer, said that the evidence is clearly legitimate and demonstrate that hemp plant was used in Europe prior to 1997 and there should be no doubt on the novel status.

Even The World Health Organization (WHO) experts have proved CBD safe on drug dependence in their recent critical review. The committee stated that there are no case reports of abuse and dependence related to use of CBD. They also made it very clear that no public health problems are associated with the use of CBD. 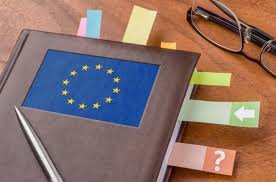