If you wish to re-publish this story please do so with following accreditation
AUTHOR: Brian Cusack
PUBLISHER:  CANNABIS LAW REPORT

Brian Cusack Managing Director Dr. Hemp Me writes, “The issue of legalisation of cannabis and its derived products has been under discussion for decades in Italy. However, with each passing year, the legal status of cannabis and CBD products only gets murkier.”

The issue of legalisation of cannabis and its derived products has been under discussion for decades in Italy. However, with each passing year, the legal status of cannabis and CBD products only gets murkier.

What is CBD, and is it the same as cannabis?

Cannabis is a type of plant that is used around the world for recreational purposes. But these days, it is also prescribed as medicine for patients, who suffer from chronic illnesses.

Cannabis contains numerous chemical compounds, which give it the taste, aroma and health benefits that it is known for. Tetrahydrocannabinol (THC) is the psychoactive compound, which is responsible for the feeling of being “high,” when cannabis is consumed. Cannabidiol (CBD), on the other hand, is the non-psychoactive compound, which helps users experience a state of complete relaxation and calm.

In many places around the world, cannabis is prescribed as medication. Products containing the non-psychoactive CBD compound, like oil, vapes, extracts etc. are even sold commercially in stores. 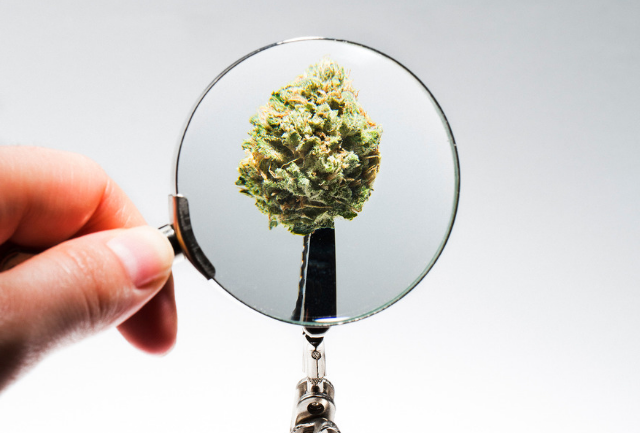 While the Ministries of Health and Justice awarded penalties for the possession, sale and consumption of cannabis prior to 2013, medical cannabis was legalised and made available to patients from 2013 onwards.

Patients must be afflicted with one of these conditions to be eligible to apply for a medical marijuana prescription:

The issue of medical cannabis aside, the issue of legalisation of recreational cannabis has come under fire in Italy. Currently, the recreational use of cannabis and its derivatives like CBD oil, wax, vapes, edibles, extracts etc. is illegal in Italy. But this doesn’t mean cannabis products aren’t available for sale or can’t be bought by end customers. To understand the reasoning behind this, we need to study the history of cannabis legalisation in Italy.

Right after medical cannabis was legalised, Italy sought to become one of the world’s leading producers of industrial hemp. The hemp plant, a variant of the cannabis plant, contains very low levels of THC and high levels of CBD. According to botany experts, any cannabis plant that contains less than 0.3% of THC, is considered as hemp. Legally speaking, hemp can be sold by any cultivator/supplier in stores and pharmacies in Italy.

Initially, the ceiling for acceptable THC content in Italy was set at 0.2. However, as the country slowly became one of the leading producers of industrial hemp, the Government raised the level of legally allowed THC content from 0.2% to 0.6%. This allowed cultivators to grow newer and often better varieties of hemp for industrial use, and this ushered in the era called the “green gold rush.”

In 2017, these sub 0.6% THC variants of hemp were legalised for recreational use in Italy. After this, the by-products derived after processing industrial hemp varieties (for example, CBD oil) were also legalised in Italy. Today, CBD oil which contains 5%, 10% and 50% CBD concentration is legal for recreational consumption in Italy. Anything higher is completely illegal in the country.

Where to get CBD oil in Italy?

When it comes to procuring CBD oil, it is important to understand that different types of cannabis oil are sold in Italy. 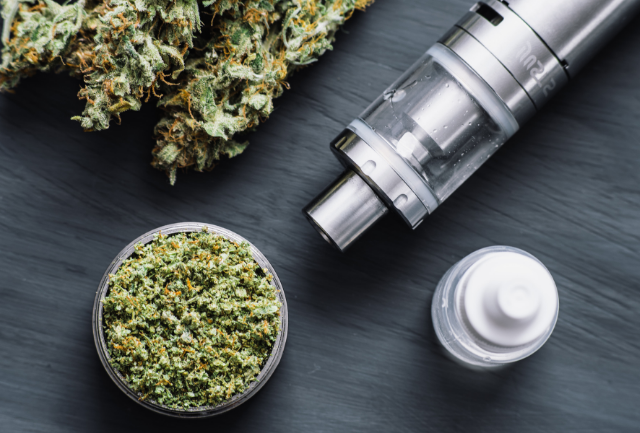 In terms of other cannabis products, the Italian Government legalised hemp flowers in 2017 and started cultivating them under the commercial name of “Cannabis Light.” Known for their low THC content, they proved to generate very low psychoactive effects after consumption. Although the law expressly did not support or prevent the sale of cannabis light in the country, Italians have been trading in hemp flowers, edibles and other cannabis light products since 2017.

In 2018, other products like cannabis flavoured biscuits, candy, chocolate, fizzy drinks and even cannabis flavoured flour made their way into the market. Experts estimated that the Italian cannabis market would generate more than $1.2 billion in sales by 2027.

There is a loophole in Italy’s drug laws that creates quite a conundrum for people who are selling and buying cannabis and CBD products in Italy.

According to the 242/2016 Law, the cannabis by-products and derivatives which do not meet the requirements set by Article 1 of the European Union’s “Common Catalogue of Varieties of Agricultural Plant Species,” are considered illegal substances in Italy. 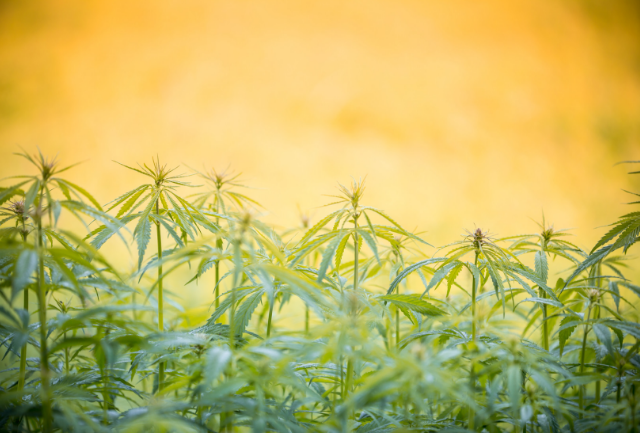 This is why the Supreme Court of Cassation initiated proceedings and passed a ruling in May 2019, effectively illegalising the sale of all cannabis sativa-derived products like oils, wax, vapes, extracts, edibles and powders. As part of the ruling, the Court stated that sales of all cannabis products were illegal in Italy, with the exception of products that did not generate narcotic effects. This ruling has brought into question the legality of cannabis light.

Since cannabis which has less than 0.2% THC is legal across the EU, its derivatives are legal in Italy. But this has brought cannabis derivatives containing 0.2%-0.6% THC under the line of fire. Since the law is ambiguous about what “narcotic effects” actually mean and what level of THC the Court considers to be narcotising, there is no clarity whether all forms of cannabis light are legal or not.

To provide some clarity, the Court has given cultivators the right to grow cannabis light without a special grower’s permit, provided it contains THC under 0.2%, and it is in a form that cannot be smoked or cooked. To cement this rule, the Court has declared cannabis buds, flowers and leaves “not fit for human consumption” and has revoked citizens’ rights to consume these products. However, people are allowed to collect these items and store them at home.

The 2019 ruling also does not give clarity regarding the sale and consumption of cannabis-flavoured edibles like biscuits, chocolates and so on, nor does it talk about the legality of selling products like cannabis-infused cosmetics, clothes, crystals, pipes and papers.

To make matters worse, the law does not specify the long list of locality-specific and customer-specific products which many small retailers sell and which contain various combinations of cannabis and CBD products.

For now, this ambiguity is creating problems for customers who wish to purchase CBD oil in Italy.