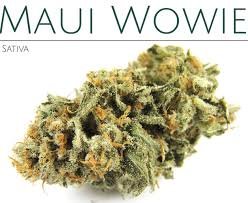 Marijuana Moment reports”Hawaii Gov. David Ige (D), who has at times expressed serious concerns about marijuana policy reform, announced that he will allow a legislature-passed bill to decriminalize small amounts of cannabis to go into effect.Ige didn’t include the decrim proposal in a list of legislation he intends to veto by Monday’s deadline.”

Asked by a reporter about the possibility of broader cannabis reforms in Hawaii, Ige said that the state “can benefit from not being at the head of the table.”

“We continue to learn from other states about the problems that they see with recreational marijuana,” he said, echoing concerns he has about legalization and noting that he’s been discussing the possible reform with governors from some western states that have already enacted it. “We would be smart to engage and recognize what’s happening in other states, acknowledge the challenges and problems it has raised.”

Read their detailed report at https://www.marijuanamoment.net/hawaii-marijuana-decriminalization-will-take-effect-governor-says/ 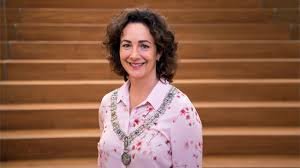 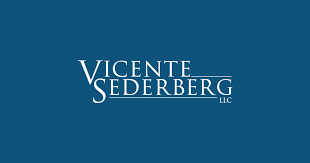