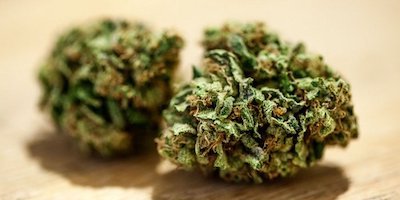 Last February, the Idaho State police pulled over a truck carrying 6,701 pounds of hemp and promptly seized it, allegedly claiming it was marijuana. Now the cultivators of that hemp, Big Sky Scientific, are suing the police, the county, and an attorney. If you’ve been following hemp news recently, then you have probably seen a few of these stories surfacing. Cops across the country seem to be mistaking legal industrial hemp with illegal marijuana (at least in some states like Idaho)..

So what gives? Here’s why cops may keep confusing hemp for marijuana, and how to tell the difference.

Before we can talk about why hemp and marijuana are different, let’s talk about how the two plants are similar. Both hemp and marijuana are members of the genus Cannabis. There are three distinct species of Cannabis: Sativa, Indica, and Ruderalis. What we refer to as marijuana belongs in both the Sativa and Indica family. Hemp, on the other hand, is solely a member of the Sativa species.

Here’s a picture of hemp flower: 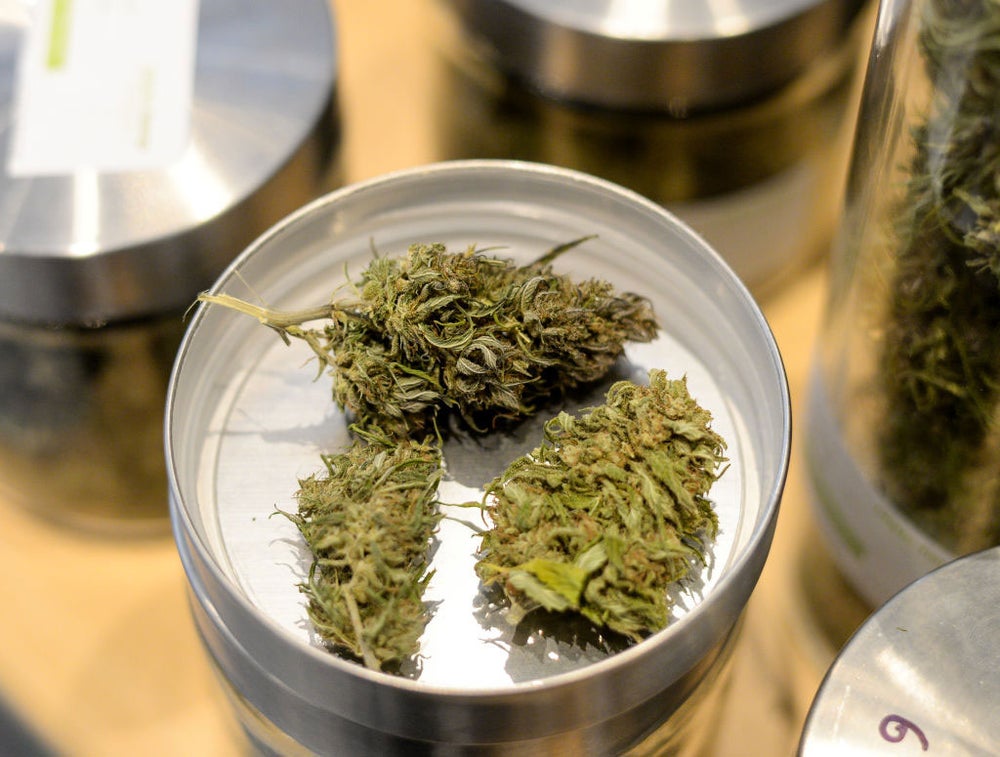 And here’s a picture of marijuana flower: 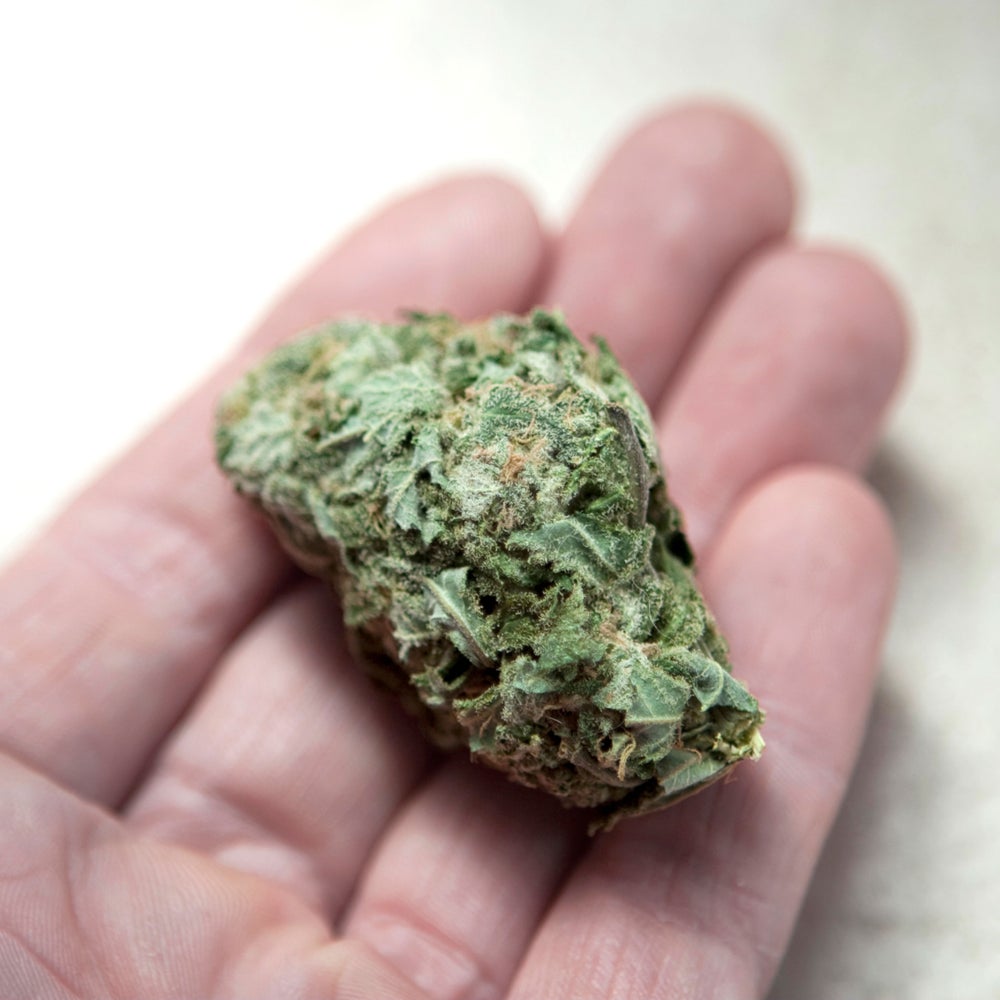 To the untrained eye, hemp and marijuana can look similar, but there are some key differences. Hemp leaves look skinny while marijuana leaves often have a much broader appearance. Additionally, marijuana plants often look like a short bush while hemp plants look tall and skinny with most of the leaves growing at the top. That is not to say that marijuana plants can’t reach tall heights, but even the biggest plant will still have that bushy appearance.

To help give you a better visual, here’s a graphic showing the differences, courtesy of the Ministry of Hemp: 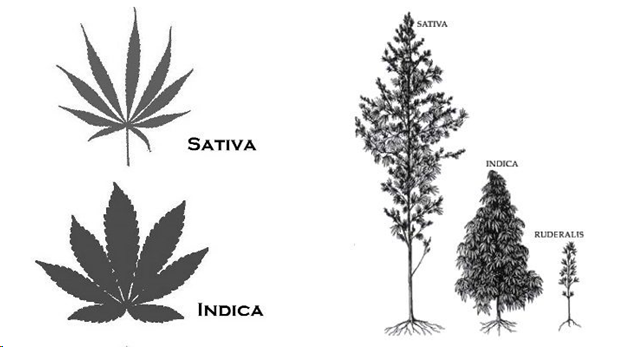 However, the most significant difference between hemp and marijuana is their chemical composition. Hemp plants contain a variable amount of the compounds CBD and typically less than 1 percent THC. The legal definition of hemp is that it must contain 0.3 percent THC or less, but some hemp plants will go over that percentage. Marijuana, on the other hand, typically contains 5 percent THC or more.

One reason why cops keep confusing hemp for marijuana comes down to education and training. Ever since the passage of the Marijuana Tax Act in 1937, hemp and marijuana have legally been considered the same substance. Consequently, law enforcement has never taken the time to learn how to distinguish the two plants; and why would they? If both hemp and marijuana are considered the same plant under the law, why bother learning the difference?

Even though the 2018 Farm Bill changed that legal definition, law enforcement has yet to change with it. Not only are police officers often unable to tell the difference between hemp and marijuana, but the equipment they use to determine marijuana is antiquated. Most roadside marijuana detection kits are designed to detect the mere presence of THC but not the concentration.

At the moment, there is no way for law enforcement to tell the difference between legal hemp and marijuana, but that may soon change. Earlier this year, the Drug Enforcement Agency (DEA) issued a notice that they are seeking companies that can provide test kits capable of telling the difference between hemp and marijuana. With any luck, an enterprising entrepreneur will come up with a device that allows the DEA to quickly resolve the issue and put to rest the long history confusing hemp for marijuana. 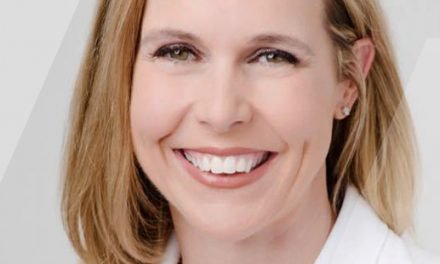 Grizzly Reports Says “Trulieve Cannabis Corp: Why we believe the Company is a Fraud” 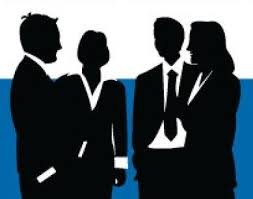 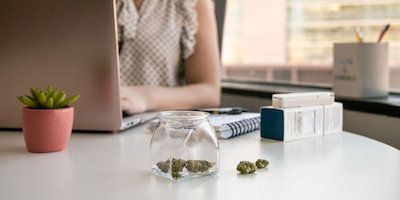 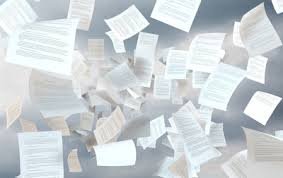