Here Comes A Test For Weedmaps. Named In Californian Suit Over Homicide

Just published via Law 360 so we can’t give you much detail at the moment.

This is what we know

A Pasadena vape shop and one of its employees, along with online cannabis industry servicer Weedmaps, have been sued in California state court by a mother who says
negligent oversight led to the fatal shooting of her 19-year old son.

Photon Muur filed suit on Monday in California Superior Court in Los Angeles County, seeking to hold the parties liable for the death of her son William Benjamin Harris IV, who was allegedly shot by Universal Stop Inc. employee David
Christopher Gregorich during a delivery for marijuana that was purchased through Weedmaps. According to the complaint, Gregorich fatally shot Harris on June. . . 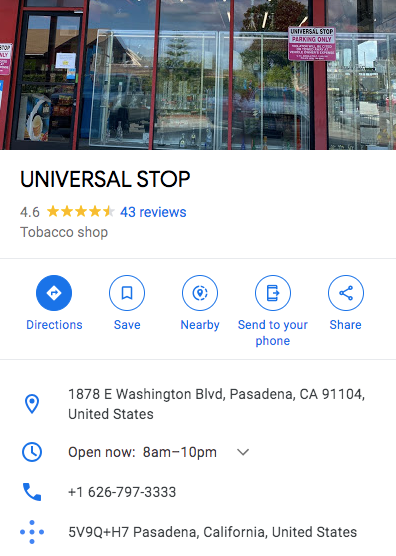 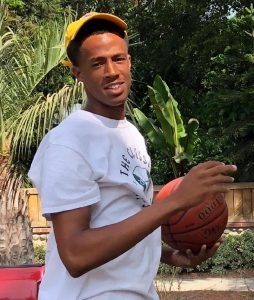 June 24 2019 The Pasadena Star News reported on the crime

A suspect has been arrested and charged in the June 10 fatal shooting in Altadena that left one man dead and a 17-year-old boy injured, authorities confirmed Monday.

David Gregorich, 28, of Pasadena pleaded not guilty Thursday to the murder of William Benjamin Harris IV, 19, of Pasadena, the attempted murder of a 17-year-old Altadena boy and shooting at an inhabited dwelling, according to Ricardo Santiago, spokesman for the Los Angeles County District Attorney’s Office.

The criminal complaint includes the allegation that the suspect used a rifle to commit great bodily injury, Santiago said.

If convicted, he said, Gregorich faces a maximum sentence of life in prison with parole. Gregorich will return to Pasadena Superior Court on July 16 for a hearing.

Harris and the 17-year-old boy were walking on the 2100 block of Santa Anita Avenue the afternoon of June 10 when a man in a passing vehicle started shooting at them. Someone heard the gunfire, saw the victims and called 911, a sheriff’s detectives said.

Investigators have not revealed a motive. Gregorich was arrested last week.

Pasadena police went to a call of a family disturbance the afternoon of June 17 and saw a pickup truck matching the description of the getaway vehicle in the Altadena shooting, Pasadena Lt. Pete Hettema said.

He said police conducted surveillance of the pickup, pulled over the vehicle and detained the driver. A second man also known to drive the pickup was located and detained, Hettema said.

Police turned over both men to the Sheriff’s Department, Hettema said. 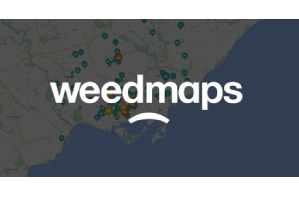