High Times and its ever lovable chairman Adam Levin appear to have bailed on one of the valuable Have A Heart dispensary licenses in Blythe, Ca it bought from Harvest Health in June.

Levin was a no show at the Blythe city council meeting on Tuesday evening that was deciding if the dispensary license should be revoked and has stopped responding to emails sent by Cannabis Law Report regarding his commitment to pay $45,000 in back rent and a partial construction bill of around $400,000 to LeRocca Builders.

The Blythe city council held a hearing this week to define the terms of why and when they will revoke the temporary dispensary license originally granted two years ago to Have A Heart and it’s former CEO Ryan Kunkel. Meanwhile Levin’s company is once again promoting another California dispensary purchase this week in Redding and Shasta Lake. $400,000 in cash was paid for the two dispensaries along with stock from the High Times Regulation A offering.

The five person Blythe city council expressed once again extreme frustration at the abandonment of the dispensary property, lack of communication from the license holder, and the long delay in opening the dispensary which would bring much needed revenue to this California-Arizona border town.

Only two dispensary licenses were granted by the city which is in Riverside County, Ca.  Blythe resident Travis Pollok, who previously applied for a dispensary license and was ranked second to Have A Heart on the merit application, also expressed concern about the lack of an actual dispensary being built with hopes his business could take over the license as he is already able to distribute and package wholesale cannabis.

Mayor Reynolds of Blythe said if the building isn’t completed and open in six months the license would be revoked at the hearing but then walked back that decision after other council members suggested there should be a vote in six months instead of an automatic revocation.

Because of Adam Levin’s apparent abandonment of the project, Ryan Kunkel showed up to make commitments as the original license holder to the city and attempt to not lose the dispensary license. One city council member expressed his desire for Kunkel to never sell the license even though a contract has already been executed by Kunkel’s former company Interurban Group and then sold again by Harvest Health to High Times.

The deal is now a tangle of llcs that have reneged on contracts and started lawsuits. The public hearing showed the city of Blythe doesn’t even really know who owns what at this point. 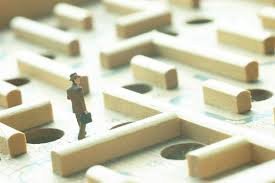 Ryan Kunkel had to put up $25,000 to cover new cost to the city. Finished construction also can’t begin until the 2019 building permit has been renewed by LaRocca Builders and more fees are paid. Kunkel was ordered to give the town monthly written progress reports. At the public hearing Kunkel even said if the dispensary isn’t up and running in six months he will voluntarily give up the license. This means it would be impossible for High Times to execute their contract and own the Blythe location.

The Blythe location is called HAH 1 LLC and is listed as an asset purchase in the High Times acquisition documents from Harvest that were obtained by Cannabis Law Report.

A disclosure summary written by Harvest Health to High Times that was obtained by Cannabis Law Report shows Adam Levin was made well aware of the near half a million owed on the Blythe property before he signed the deal to buy it. A Nevada corporation called Gerra Capital Management Corp is the current owner on the land where this dispensary is being built that is valued at around $500,000 according to city assessor records.

The monthly rent which was supposed to be paid by Interurban Group (which High Times also bought) is $9,000 a month and has gone unpaid since April. Ryan Kunkel and Todd Shirley are the shareholders of Gerra Capital Management. A person familiar with the situation told Cannabis Law Report that Adam Levin is telling landlords he didn’t have to pay rent because of Covid19 eviction moratoriums issued by the state and cities in California. Earlier this month Levin confirmed to Cannabis Law Report in an email that this is his stance. But if a building has damage and neglect to it, and not just unpaid rent, then there is a legal debate on if High Times can be sued for non-payment during Covid19 restrictions. 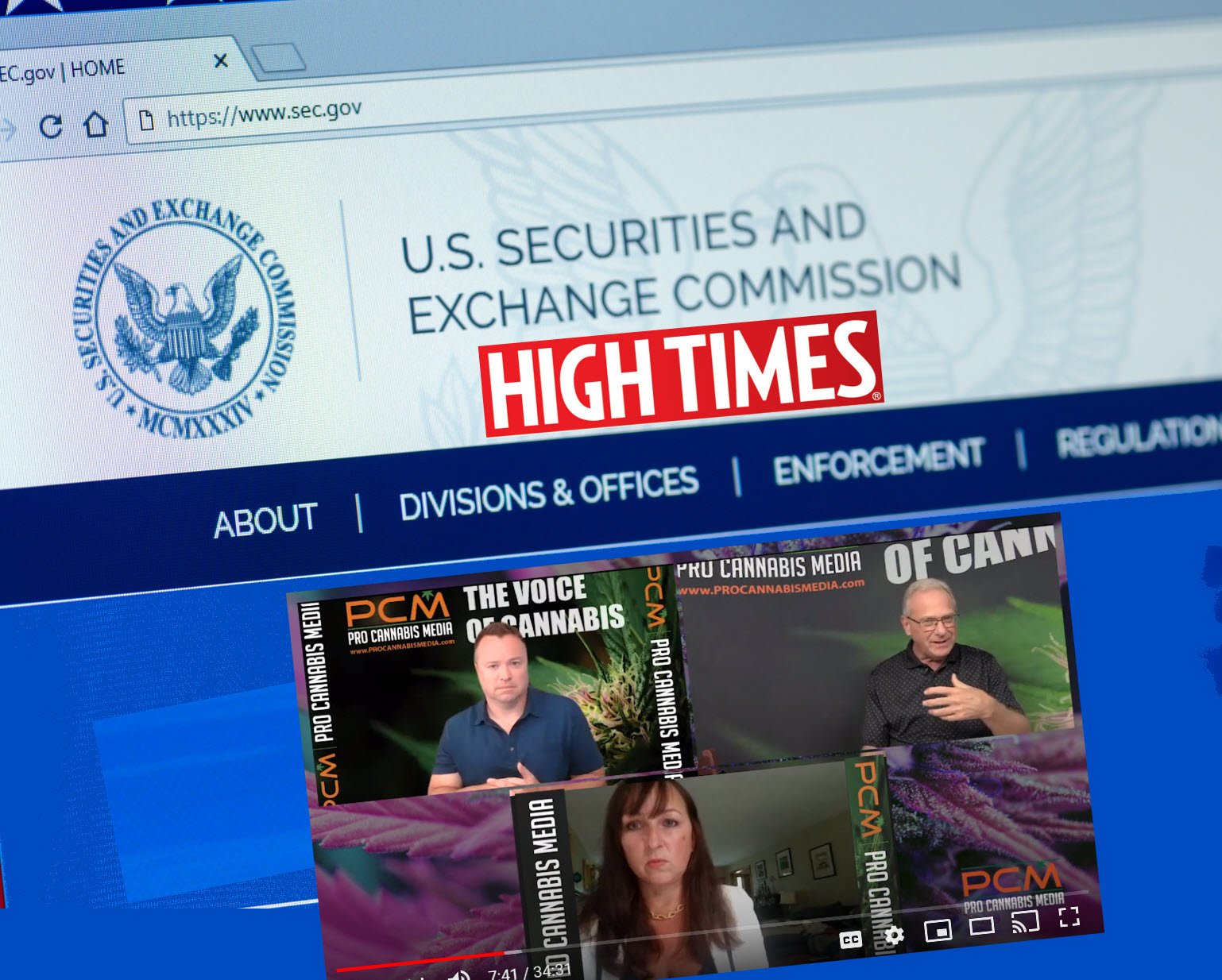 Meanwhile Adam Levin was busy getting High Times to announce the closing of a deal to buy two more dispensaries in northern california called Synergy-Redding and 530 Cannabis. Both are operational and owned by Jamie Gartoz.

The press release doesn’t clarify how the sale(s) were paid for. Previous sales have been made primarily on the issuance of preferred stock at a high interest/dividend rate to be paid by High Times. The press release also states there is a 1-U filing with the SEC describing the new dispensary purchase but as of close of markets in New York on August 27 there is no filing made according to EDGAR records.

SEC rules for Regulation A (mini-IPO) offerings require a 1-U filing if an asset is purchased with the sale of unregistered securities which is what High Times has to pay for things through its mini-ipo offering. 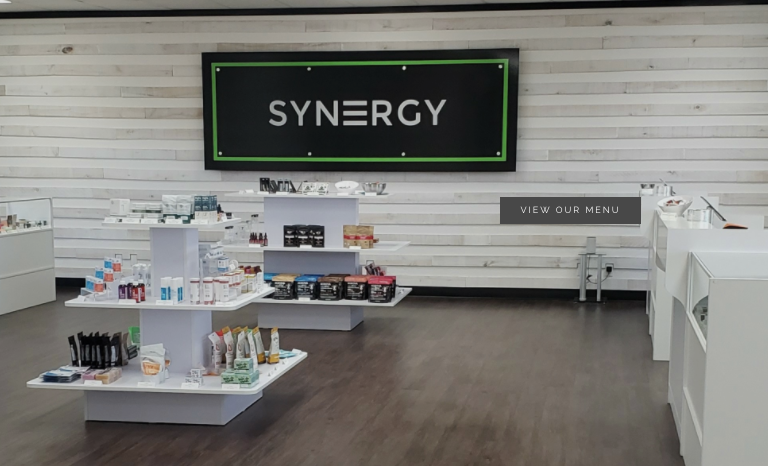 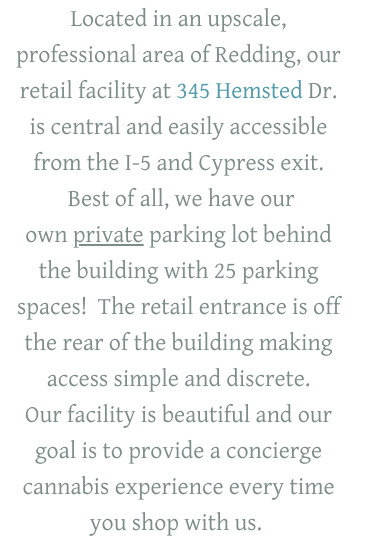 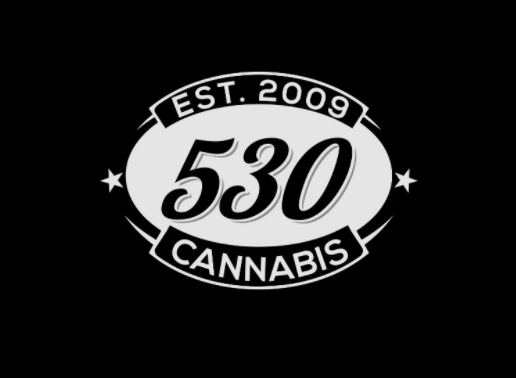 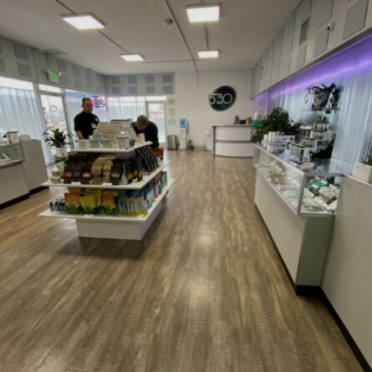 Stephen Weiss, High Times SEC transaction attorney, told Cannabis Law Report today the company authorized a 1-U to be filed and said he doesn’t know why it is not in SEC online records called Edgar. 1-U filings are designed to keep main street investors informed of company actions while they are raising money.

High Times also appears to have encouraged a misleading and inaccurate news story written at an online publication yesterday called IPO-Edge. Jarrett Banks reported that the High Times mini IPO was open. Cannabis Law Report was first to previously report the High Times mini-IPO is halted because the company has chosen to not file and prepare an audited annual report, which was confirmed by the SEC. The company can not legally accept investments from main street investors until the annual report is filed nor can it apply for an IPO listing on the OTC Markets.

High Times and the cannabis llcs it bought from Harvest are also battling a lawsuit in New York state court filed by big money real estate company Rainbow Reality over not honoring a 10-year guaranteed lease at an Iowa dispensary that Harvest shut down just days after it bought the dispensary assets and management contracts from Interurban Group in March.

High Times and Harvest were sued for fraud in the Iowa real estate deal and the damages could be near $1 million according to contracts and corporate records reviewed by Cannabis Law Report. Both companies, and the individuals that run them, have filed motions to dismiss the case this month and are fighting the lawsuit. 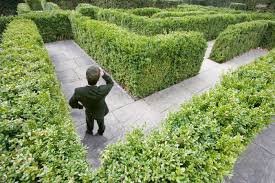