Whilst High Times was raising millions from main street investors last fall in their mini-ipo the company was reneging on a settlement agreement that would ensure its Cannabis Cup events were designed for people with disabilities to attend, according to a lawsuit.

Adam Levin’s High Times Productions was sued for fraud and negotiating with unclean hands in California state court in June after repeatedly failing to honor promises to pay near $100,000 to a disabled Northern California women.

Rena Wyman was injured after attending a Cannabis Cup event in Northern California in September 2018 when someone fell on her because there were no designated areas for people in wheelchairs to see  concerts at the event. 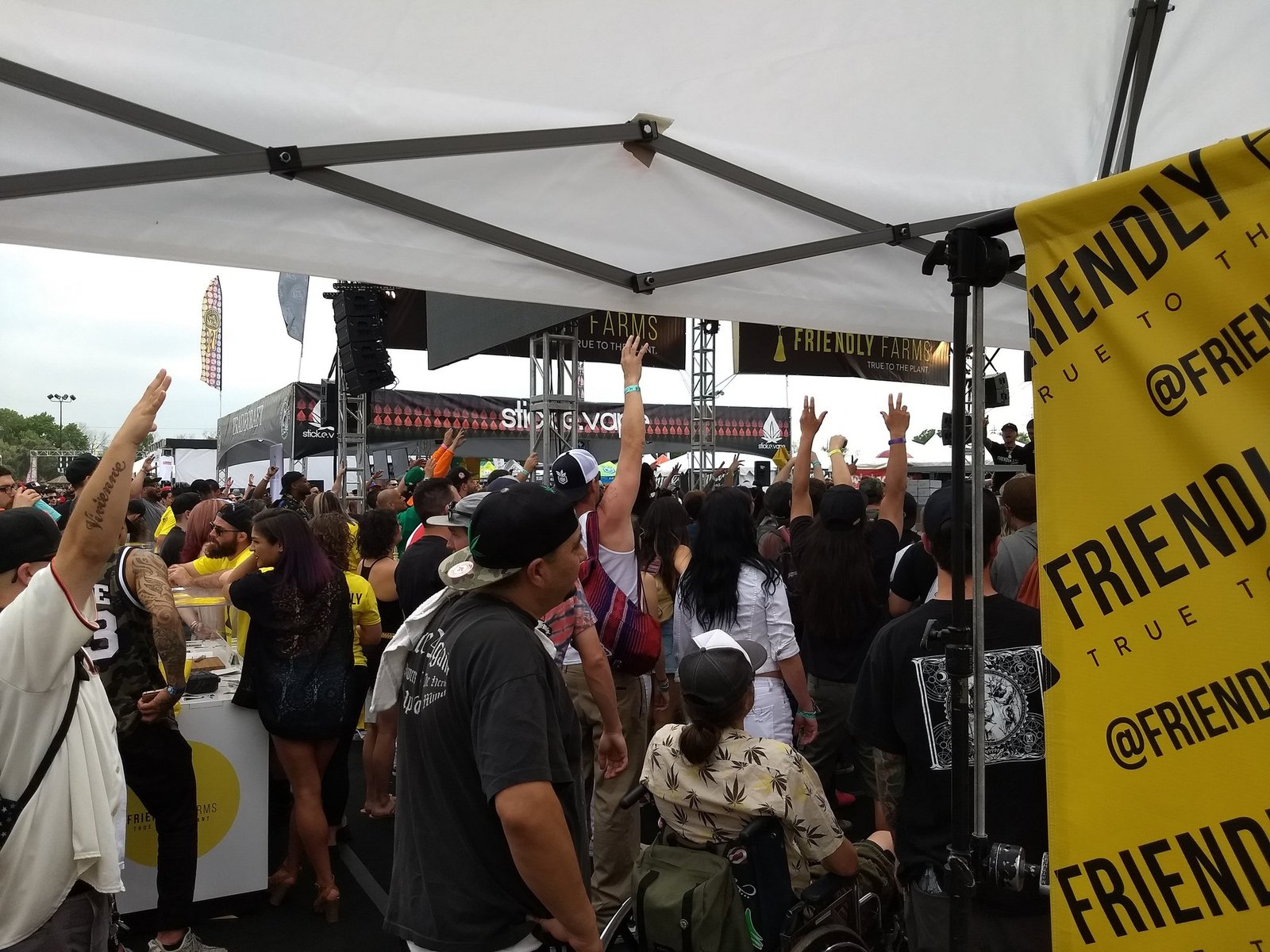 Additionally, after paying for VIP tickets she also found there were no wheelchair accessible bathrooms or event games she could play. Even  product booths were not at a height that made sense to her level of visibility from a wheelchair.

The company is accused in the lawsuit of violating the Americans with Disabilities Act, the California Disabled Persons Act, and for negligence under federal and state disability rights law.

Ms. Wyman had attended other cannabis events in the area, such as, the Emerald Cup, where she says that group’s organizers made the event accessible for physically disabled people and she was surprised a media company like High Times that covers issues such as  medical marijuana helping the disabled would be so negligent in planning and spending the money to make the event enjoyable for all. 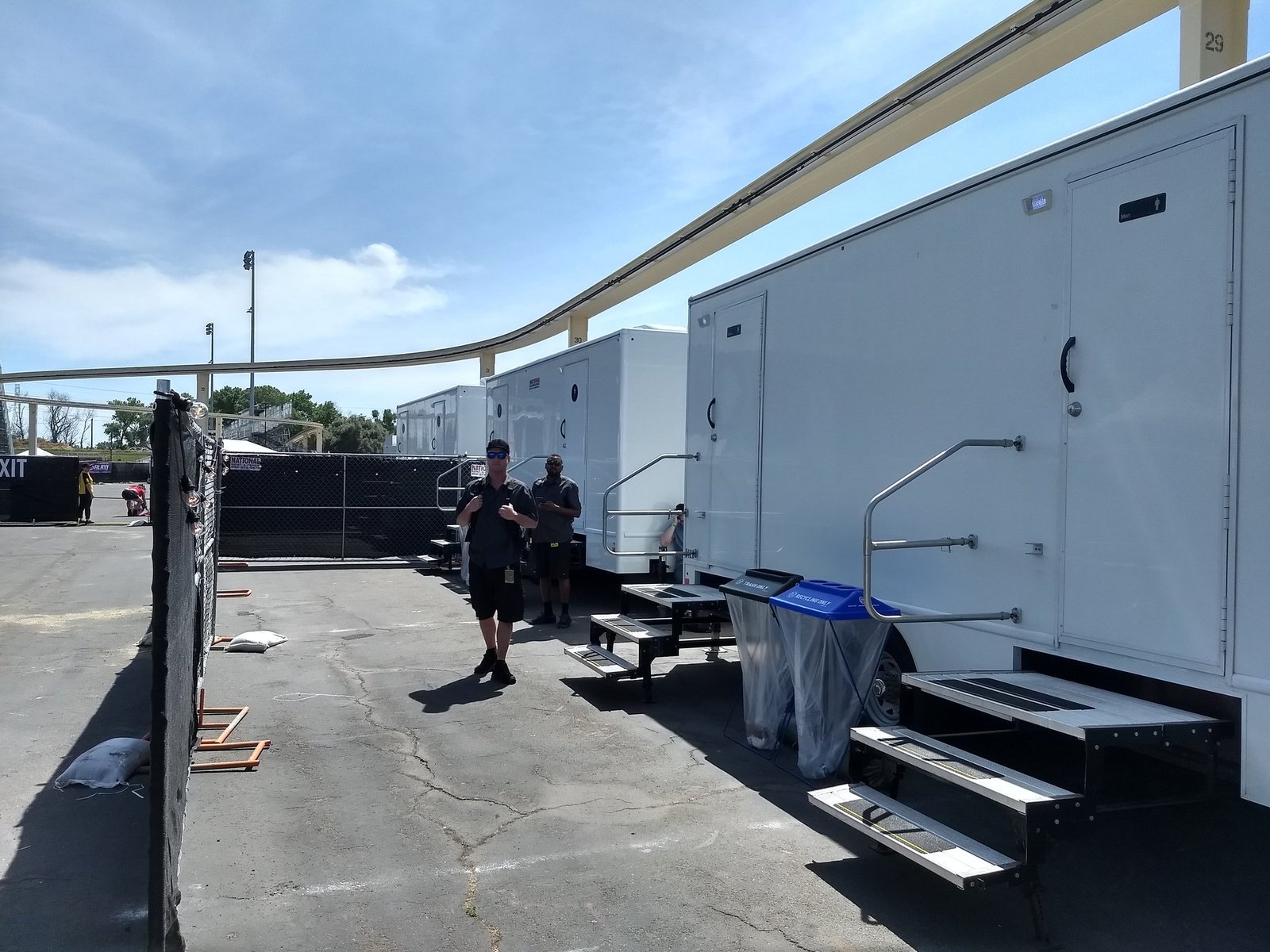 While she wished her medical bills paid Wyman told Cannabis Law Report the true intention of her law suit was to ensure that High Times didn’t continue holding Cannabis Cup events that were not designed for the physically disabled because it illustrates that High Times is discriminating against this particular group of people. 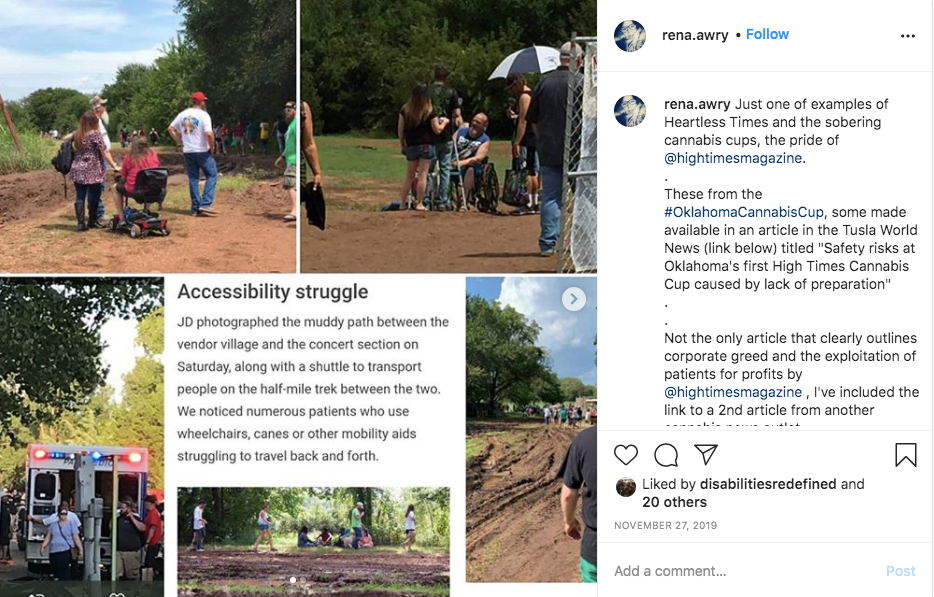 The injunction resulted in High Times agreeing to settle in September 2019 and pay Ms Wyman $US45,000 and give her $US10,000 worth of stock in their Regulation A+ offering, along with paying her attorney fees.

The company was also mandated by the court  to hire a accessibility consultant, conduct company wide disability inclusion training once every 6 months, and participate in a monitoring agreement with the lawyers.

The settlement is not contingent on whether High Times continues to have live events and the judgement stated that choosing not to have events does not absolve High Times of their obligations in these commitments.

Amongst other conditions High Times also has to offer games and events that people in wheelchairs could participate in and since the settlement was also made in federal court the ruling also applies outside the state of California.

Subsequently, according to the lawsuit, High Times outside counsel Ted Spanos started giving Ms. Wyman’s attornies the run around regarding when the cash payment would go to their client and missed mulitple dealines to do so. 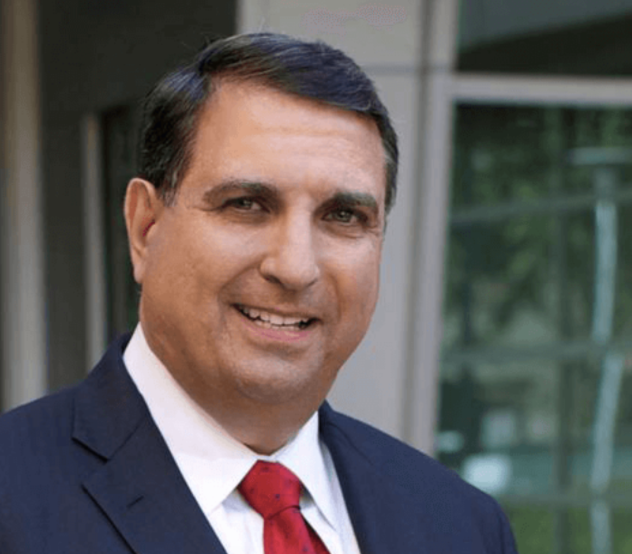 Attorney Spanos even claimed he could not reach his client (High Times)and repeated requests by Wyman’s attorney to High Times to show proof the company was making the required changes to how their events were produced went unanswered by the company.

To summarise Adam Levin  agreed in writing to Ms. Wyman’s demands and then blew off the whole agreement.

Last week Wyman said her attorney received a late night voice mail asking for another extension for High Times to comply with the settlement, which was due at the end of October 2019, but with so many missed promises she had no reason to trust them.

Attorney Spanos is trying to use the California Litigation Privilege in High Times defense which says an individual can’t be sued for a tort for what they say in court but the reply to the lawsuit did not  give a single reason as to why High Times has not  paid Wyman or if they have executed the terms of the settlement and hired someone to show them how to be wheelchair compliant.

“We still have no authentic communication, still no compliance or actions of good faith, in fact the defense of free speech in the face of fraud speaks to just how much their commitments can be trusted and I would imagine is a red flag to anyone seeking to do business with them,”

With Covid-19 restrictions of large group gatherings High Times has now set up virtual cannabis cup judging events in Colorado and Illinois so Ms Wyman can’t exactly go out and physically inspect if the company is complaint with the settlement.

Cannabis Law Report previously reported the last SEC filing High Times made discussing funds raised via their mini-IPO was a sum of $15 million and Adam Levin has made previous press statements saying the company has raised $20 million since the offering began two years ago. Those funds can be withdrawn according to the offering documents so it’s unclear why High Times has chosen not to pay Ms. Wyman.

Questions from Cannabis Law Report about the lack of  settlement payment and compliance sent to High Times attorney Ted Spanos went unanswered. July 26th was the 30th anniversary of the Americans with Disabilities Act.

After covering the High Times Oklahoma Cannabis Cup last weekend, it was obvious that organizers — at least on Saturday — were unprepared to host the thousands who attended, nor could they quickly adapt to the unpredictable weather.

But High Times social media channels show no acknowledgement of any problems I observed: lines at least four hours long, lack of food and water and the mud that made it difficult to safely travel to vendor booths.

EMSA spokesperson Lara O’Leary told me there were eight transports to area hospitals on Saturday from the Lost Lakes Entertainment Complex in Oklahoma City for needs such as cardiac issues, fainting or heat-related illness. The heat index that day rose to the mid-90s with little to no wind.

High Times contracted with a company for first responder services, but O’Leary said a lack of easy access to water at a “mass gathering” in a concentrated area generally can increase the likelihood of medical issues.

High Times hasn’t returned my requests for comment, but Lost Lakes managing partner Garrett Skeen said Wednesday that about 10,000 people were on-site Saturday. High Times also hasn’t responded to criticism of the Cup, which some critics called Oklahoma’s own “Fyre Festival,” on any of its social media platforms. 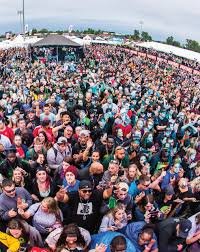