Several congressional lawmakers pressed a top federal drug official on Wednesday about their concerns over marijuana legalization, though they seemed to signal that they view the reform as inevitable. 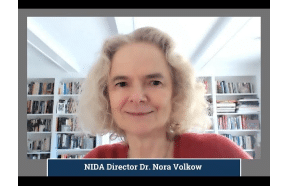