Canada: How Many Types Of Stupid Are There ? Parents Allegedly Smuggle Drugs In Their Kid’s Suitcase After Jamaica Trip 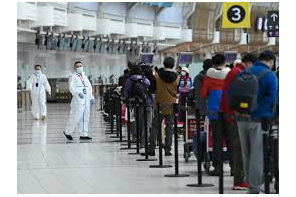 Smuggling Drugs In Your Kids Bags

Smuggling Cannabis From Jamaica Into Canada

Two Brampton parents are now facing smuggling charges after their luggage was seized by the Canada Border Services Agency.

The CBSA stated that on February 7, officers examined a family arriving from Montego Bay, Jamaica at Toronto’s Pearson Airport — two adults with two children, ages 10 and 12.

The CBSA conducted a search of the family’s luggage and allegedly discovered large amounts of drugs, an estimated $1.6 million in total.

“A suitcase concealing cannabis was checked in under the ticket of a 12-year-old child,” they stated.

The RCMP’s Toronto Airport detachment charged the two Brampton parents, who have since been released on bail and are now awaiting trial.

“Arrangements were made in consultation with the Region of Peel Children’s Services to release both children to other family members.” 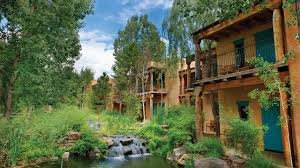 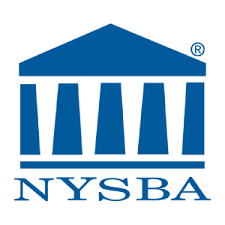 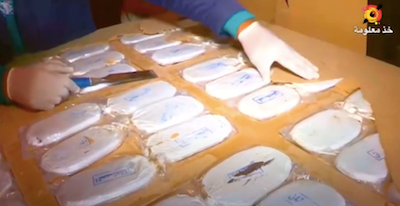 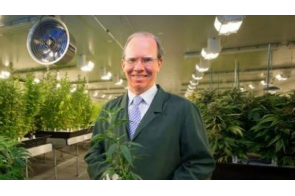 Australia: Cann Group Get Into Bed With Same Investment Group Who Invested In Folium Biosciences