A CBD company in Arizona is accused of bilking investors of millions of dollars and getting an emergency pandemic-relief loan while the business owners used the money to buy a private jet and fund other lavish expenses.

Integrated CBD (ICBD) got as much as $350,000 earlier this year through the U.S. Paycheck Protection Program (PPP) to help with payroll for 50 employees.

However, the company had laid off all of its employees months before, according to the lawsuit by investors filed in state court in Maricopa County. 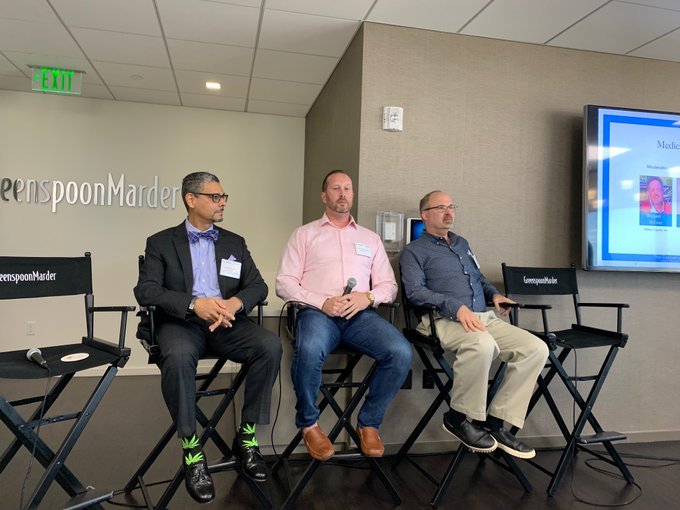 @IntegratedCBD President and CEO participated in a panel discussing regulation, research and the 600+ studies being conducted around the world. (Source Twitter)

The lawsuit alleges the company leaders “ran ICBD into the ground” while investors’ money vanished “into each and all of the defendant’s coffers.” 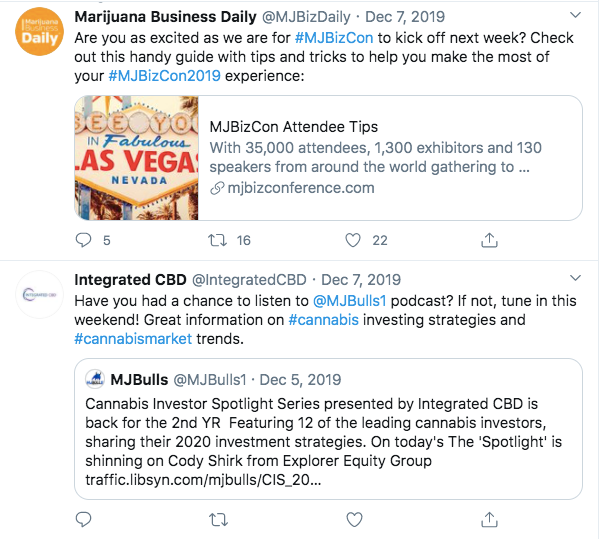 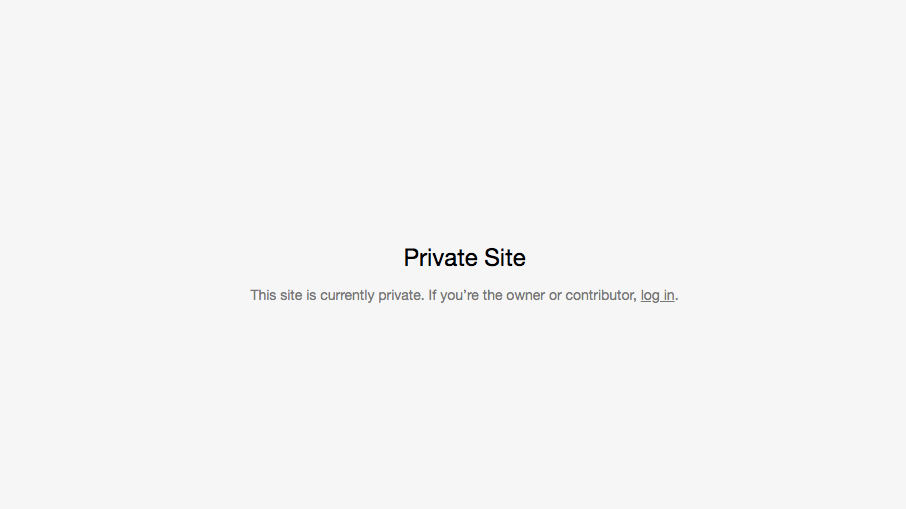 They forgot to dismantle their Linked In though 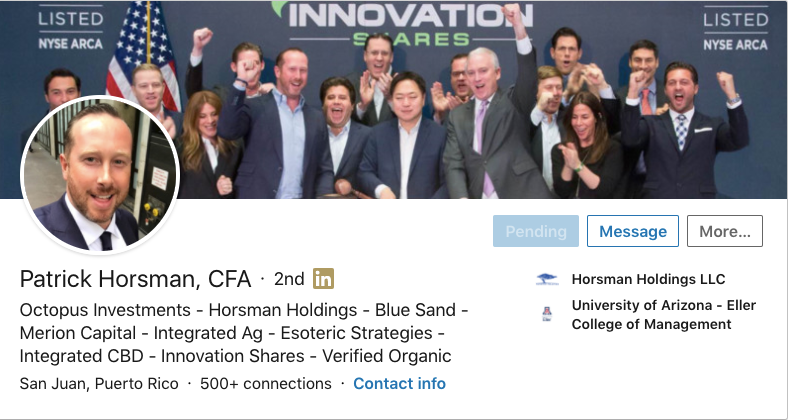 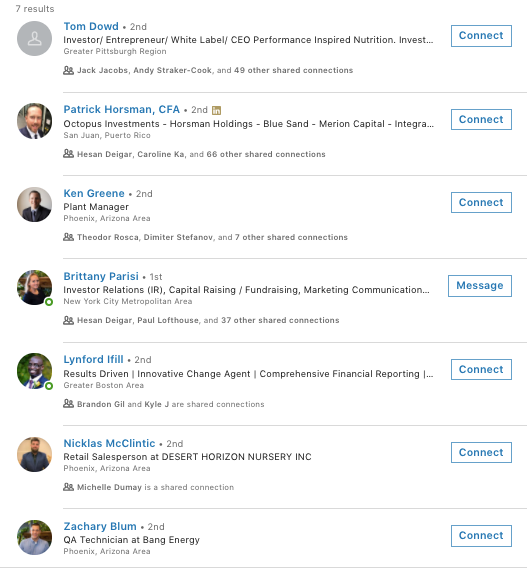 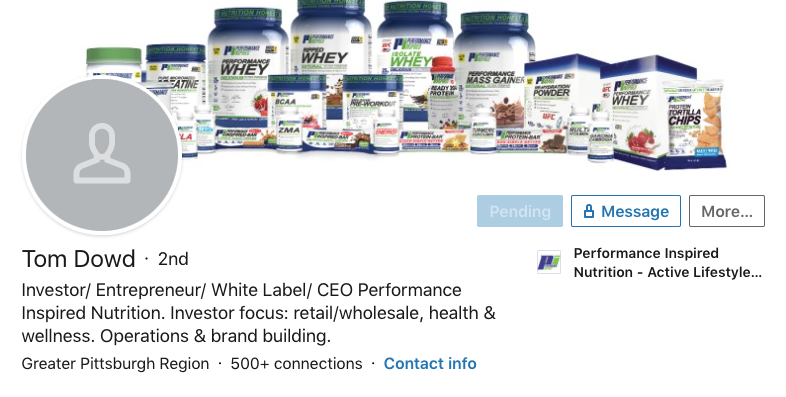 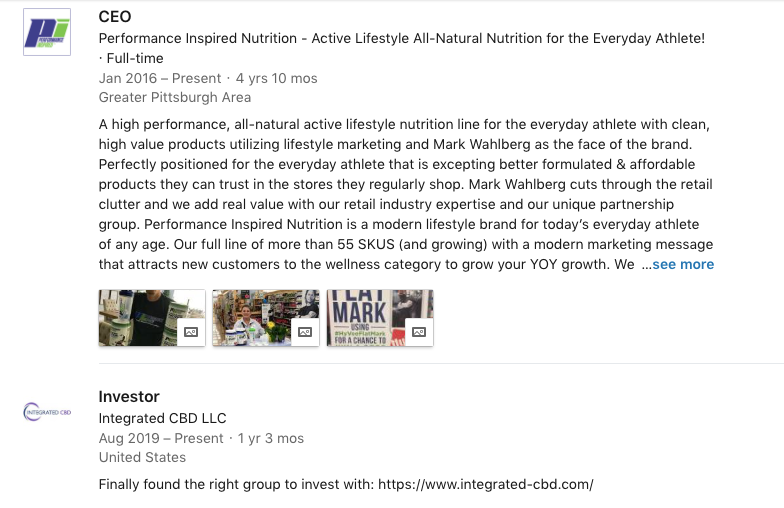 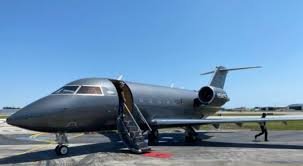