Is Cuomo Admitting Defeat in 2019 For Regulated Cannabis A bill to legalize marijuana in New York may go up in smoke in Albany.

Gov. Cuomo admitted he doesn’t believe there is enough support to pass the measure in the state Senate this year.

“I don’t think it’s feasible at this point. I don’t think it matters how much I push in 11 days. I think when the Senate says we don’t have the votes, I take them at the word,” a deflated Cuomo told reporters.

The governor added that he backs the legalization of marijuana, but that the issue remains controversial for many legislators.

Some lawmakers insist they’re not giving up and say they are working on a compromise before they adjourn on June 19. 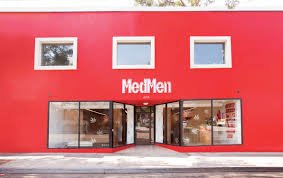 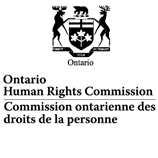