The Democrats have just won the White House and the Congress in an election that brought out more voters than in any other election in the nation’s history bith for the winner and also the incumbent.

Here at CLR we’d suggest that rather than a repudiation of American democracy it is is a confirmation of it.

But for some reason or another  the Business of Cannabis Weekly Chronicle has decided that it is a good time to pen an op ed harking back to the civil war highlighting that at times of societal conflict more people resort to substances such as tobacco, alcohol and now cannabis. Actually the revel in the fact and suggest that conflict is good for cannabis consumption patterns in 2020 America 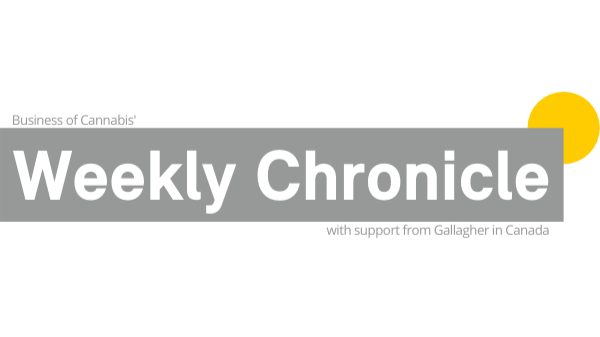 It almost doesn’t matter who actually wins at this point, as the closeness of the race confirms what one in three U.S. voters knew months ago: America is on the brink of another civil war.

Yet, if you only cared about cannabis legalization, Tuesday was a landslide bipartisan victory. New Jersey, Arizona, South Dakota and Montana voted overwhelmingly in favour of ending cannabis prohibition entirely and even deep-red Mississippi legalized medical cannabis.

South Dakota, in fact, became the first U.S. state to approve medical AND recreational cannabis at the same time!

America is in a dark place, but even as the light dims on any hope of a leader winning a broad mandate to reunite a bitterly divided country, the future of cannabis has never looked brighter.

To us this smacks of the worst of Trumpian hyper capitalist bullshit that revels in chaos for the pursuit of profit.

The fact that this guy is talking about the cannabis industry rather than say the armaments or oil sector show how low the “industry” of cannabis has sunk and now we have to deal with this sort of Murdoch type twaddle is truely depressing.

Here at CLR when we think of cannabis we think of the following and their message to the world and we hope you do too. 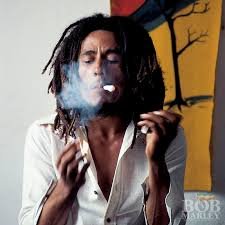 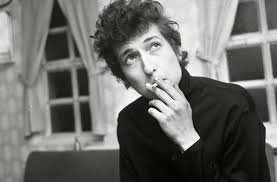 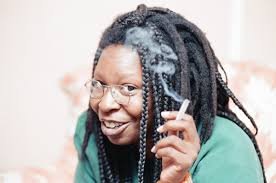 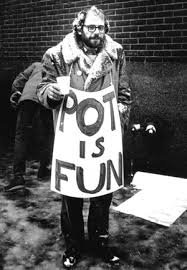 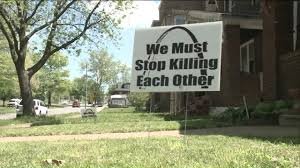