Is The US About To Have An Outbreak Of Common Sense On Cannabis Regulation?

Reading this latest report from Marijuana Moment it all seems almost too true to believe.

Here at CLR we love to retain our right to be cynical having followed too many legislatures for too many years, that said look what just happened in Virginia.

If Schumer and team do manage to pull off the miracle of cannabis regulation on a Federal basis that primarily looks at issues of equity certain other jurisdictions around the world that have been waiting for the wind to blow in the right direction may find themselves out of the game altogether.

They’ll be squeezed by on the one hand by the US with an already sophisticated market and now one that, like its tech industry, encourages invention and on the other hand they’ll be squeezed by cheap producers from countries that have been specializing in growing large amounts of cannabis  and exporting around the world for the past 60-70 years.

Yes, UK, Yes, Australia you had your chance but you may well have just entirely missed the boat. 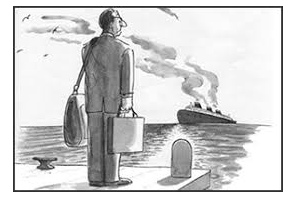