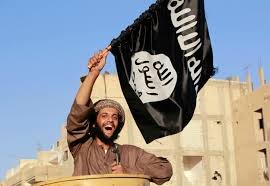 The Islamic State gets just under 7 percent of its financing from drug trafficking, according to a report from research firm IHS on Monday, and Italy’s top anti-mafia prosecutor says at least part of that revenue comes from smuggling hashish to the Italian mafia from Libya. “Certainly [ISIS] controls the Libya route,” Franco Roberti tells Reuters. “It controls the coast along the Gulf of Sirte.” Sirte, a Libyan coastal city, is ISIS’s main base in the Mediterranean. “Decriminalization or even legalization would definitely be a weapon against traffickers, among whom there could be terrorists who make money off of it,” he added.

Roberti heads Italy’s anti-mafia legal office, and Prime Minister Matteo Renzi gave his office the terrorism prosecution portfolio a year ago. ISIS and the Cosa Nostra perpetrate similar crimes, Roberti tells Reuters. “International terrorism finances itself with criminal activities that are typical of the mafia, like drug trafficking, smuggling commercial goods, smuggling oil, smuggling archaeological relics and art, kidnapping for ransom, and extortion,” he said, and prosecutors have to focus their efforts. “We spend a lot of resources uselessly. We have not succeeded in reducing cannabinoid trafficking. On the contrary, it’s increasing… Is it worth using investigative energy to fight street sales of soft drugs?”

Italy has fairly harsh marijuana laws, and an effort in parliament to decriminalize cannabis cultivation and possession has failed to get the support of any major party’s leadership. 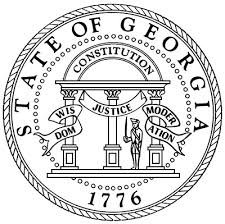 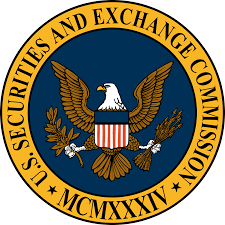